Scientists from the University of Calabria, Italy,

and the University of Salford, in Britain, revealed that bergamot, which can be added to tea, kills cancer cells.

According to experts, the two substances proteridin and melitidine present in bergamot inhibit cholesterol enzymes and contribute to the death and stopping of the division of cancer stem cells.

The researchers note that, unlike the statin drugs used in modern medicine, bergamot does not have serious side effects.

Scientists believe that bergamot can be used to make new non-toxic drugs to fight cancer.

Earlier, a study conducted by a team of scientists in Switzerland showed the effectiveness of using magnetic bacteria to directly target tumors in cancer-killing drugs.

How to avoid wasting food?

How to avoid wasting food?

Turkey ... A Turkish mosque imam who supports Erdogan calls for the use of the Corona virus vaccine first on members of the anti-Erdogan party led by Kemal Kilicdaroglu 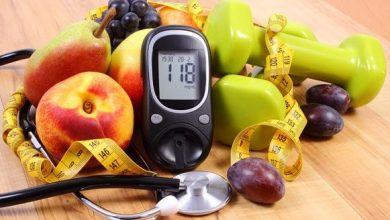 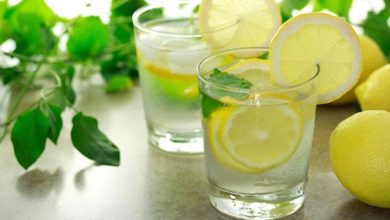 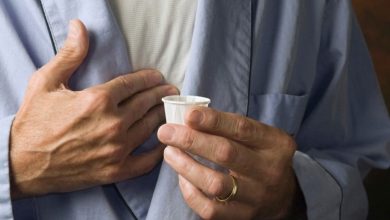 How to treat acidity with food 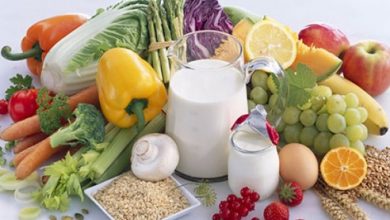 Medical warning about the danger of some foodstuffs