Travel has become a dream

… migration from the East … and it has become like scenes of terror in other countries due to the danger of Corona, thus the tourism sector has become paralyzed for an indefinite period, and this has negatively affected the economy in general, which has led to the loss of many jobs, and has led to the closure of many Tourism offices and others are on the verge of closing. This bad situation has also affected many hotels, some of which have declared bankruptcy, while others are waiting from the windows of those empty rooms from guests for a future of economic and security concern ..

Restaurants and ballrooms, which were crowded with visitors during the holidays, were lonely and empty, filled with misery and caution, in which sadness danced.

This was how it was on Christmas Eve and New Year’s Eve. The cave was shy before eyes full of tears, unworthy of Christmas ..

Ornamental trees are dying within their lights, they no longer shine shyly in front of the amount of death that lurks over the human being who has become trapped in human development.

So can we wish for upcoming holidays to return to us with joy, or has joy also become a lie that is difficult for us to believe …

Only children believe the joy despite its lies .. Only children are holidays in its true meaning. So can we not distort their holidays with our differences? Perhaps their future becomes better away from the hypocrisy of adults …

The International Monetary Fund issues a warning to Tunisia

A new drop for the “Bitcoin” currency

The International Monetary Fund issues a warning to Tunisia

A new drop for the “Bitcoin” currency

The Russian Foreign Ministry: What is happening in Washington is an internal matter 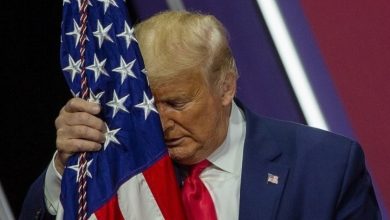 A new bank joins the list of boycotting banks to Trump 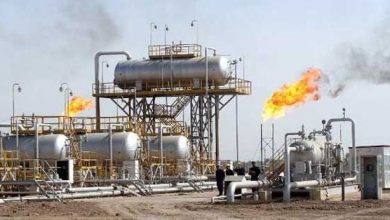 Iran unveils the “biggest” economic “event” in the Middle East 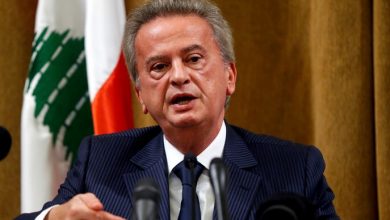 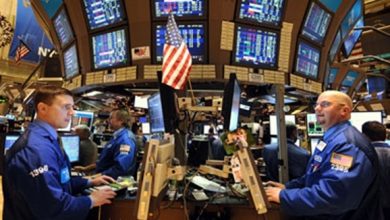 Biden’s inauguration quickly casts a shadow over US stocks

Netscape announced Mozilla, with the intention to release Communicator code as open source.

A very weak signal from Pioneer 10 is detected for the last time, but no usable data can be extracted.

A 7.9 Mw  earthquake occurs in the Gulf of Alaska. It is tied as the sixth-largest earthquake ever recorded in the United States, but there are no reports of significant damage or fatalities.