during recent times, and the last of them was Hady Al-Jiyar, who died on Sunday with the new “Corona” virus, and participated in the famous play “School of the rioters”.

Imam also missed the funeral of his friend, writer and screenwriter, Waheed Hamed, who passed away a week ago, and presented with him some of his most successful films, including “Terrorism and Kebabs,” “Birds of Darkness,” “The Mansi,” “Playing with Adults,” and “Sleeping in Honey and a person can only live once.

Adel Imam suffices to mourn his artist friends through his official page on the social networking site “Facebook”.

A source close to an imam revealed to the Egyptian newspaper Al-Watan, Al-Watan, that he could not participate in the funerals of his friends for fear of the emerging “Corona” virus, explaining that during that period he followed all precautionary measures, after being exposed to a number of health crises while filming his latest TV series Valentino, what forced him to stop filming more than once until his recovery …

The source continued: “Based on this, Adel Imam decided to disappear for the current period, and he spends all his time with his children and grandchildren only.”

George Clooney comments on the events of Washington

Artist Mohamed Abdo sends a message about the Corona vaccine

George Clooney comments on the events of Washington

Artist Mohamed Abdo sends a message about the Corona vaccine

Britain: As of Tuesday, self-isolation has been imposed on those coming from the UAE 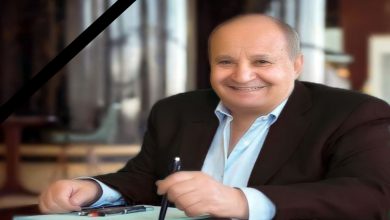 I loved my days while I was in the cinema 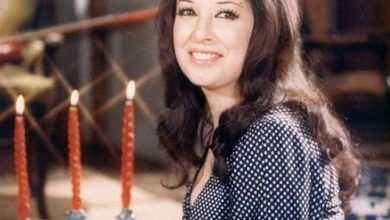 Nabila Obaid responds to Hussein Fahmy tradition of her 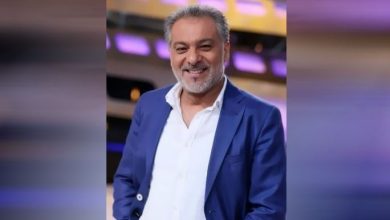 For the first time since the beginning of the war ..grief unites the Syrian parties

Adolf Hitler moves into his underground bunker, the so-called Führerbunker.

The Space Shuttle Columbia takes off for mission STS-107 which would be its final one. Columbia disintegrated 16 days later on re-entry.

The first impeachment of Donald Trump formally moves into its trial phase in the United States Senate.[22]