It seems that the scene of sectarian provocation will not stop its manifestations from those who hire an arsonist for sedition, and here is the capital of dialogue – as they called it – the city of Byblos suffers from a denounced attack by individuals who stormed the Sultan Ahmed bin Adham Mosque and assaulted the servant of the mosque, and this inciting scene altogether in light of the tragic situation The one in which the Lebanese citizen lives proves the complicity of internal parties in igniting sectarian strife, just as partisan conflicts are ignited to implicate Lebanon in internal wars, in order to cover the thefts that robbed the citizen of his strength, livelihood, and his future, just as Lebanon was robbed of his currency and wealth.

Perhaps what happened today warns us against what is coming at the hands of the leaders of division and quotas, that pernicious scene is not the first and it will not be the last as long as we strive towards participation and acceptance, not unity and integration.

This is the weapon that destroyed us, destroys us, and will destroy us, and it is the principle of sharing on foundations of difference.
These are the principles of indirect war, because participation on a torn land will inevitably lead to our perishing, and the solutions are in our hands, but will we have the boldness of initiative or has the method of fighting has become a routine of daily life among members of a society whose majority believes in sharing on the basis of difference .

This is the major bomb that has no known timing to blow up society into societies and the homeland into barracks.
How long do we treat the symptoms and forget the disease deep within us, which is the difference !!

Strikes a nerve
3 hours ago

Strikes a nerve
7 days ago

Strikes a nerve
7 days ago

After the attack ... the Israeli defense minister poses a strong threat to Syria 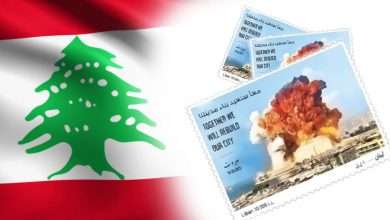 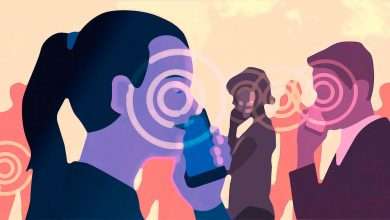 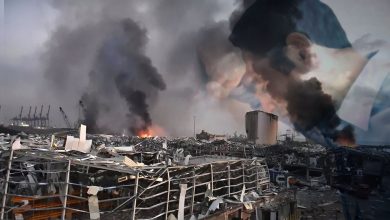 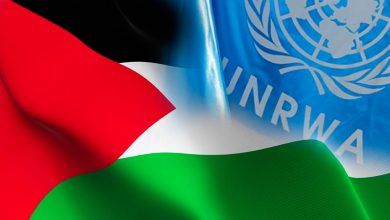