In light of the economic suffocation and the successive and accumulating crises in Lebanon, and with the return of the embargo imposed by Corona on the country, the stalemate has become the master of the political situation after a glimmer of hope broadcasted by the efforts to form the new government by Saad Hariri.

The file of the formation of the Lebanese government is now absent, and there are no indications suggesting a solution to this ongoing crisis, even before the resignation of the caretaker prime minister, Hassan Diab, while international pressure increases on Lebanon, whether in terms of US sanctions on prominent political figures, or in terms of Paris hinting at the possibility of canceling the international conference for Lebanon at the end of This month, and to replace it with providing humanitarian aid to the Lebanese people through non-governmental organizations.

Speculation from here and there is trying to explain what is happening in the political climate, which has become almost dead after Hariri’s statements on the subject were reassuring and promising that the date was imminent, but only the entry of a health ban was achieved in the country on the ground.

Political writer Bishara Khairallah believes that “the situation reached by the formation of the government today, like the conditions of all previous governments, has not changed anything. The mentality of quotas and the strife of parties over naming partisans remains the same, noting that the President-designate said that he will form a government of specialists.”

He considered that “the knot lies in the criteria that the head of the” Free Patriotic Movement “talked about, Gebran Bassil, that when we give the Shiite duo” Hezbollah “and” Amal Movement “the privilege of a Shiite finance minister, and when we give the” Progressive Socialist Party “the privilege to choose who represents it in The government, Bassil as an existing component and has the largest parliamentary bloc that wants to be represented by the same as the socialist and the Shiite binary. Here lies the knot, and for his part, President Saad Hariri says that he wants to limit coordination between him and the President of the Republic, and there is a second complex which is the one who will represent Hezbollah in the government, Will he be represented by full political representation or Light representation on the basis of the current Minister of Health?

For his part, a member of the Future Movement, Mustafa Alloush, said: “As long as we do not reach the reality of forming the government and start looking for ways to stop the deterioration, we will remain in a state of danger. There is no doubt that there are some things that may have arisen during the past days, but according to custom and experience if not The government is declared and signed by the President of the Republic, things remain in a dangerous state. “

Regarding the possibility of Hariri apologizing for forming the government, Alloush adds: “Prime Minister Hariri is obligated to present a government formation to the President of the Republic, and after that, President Aoun bears the responsibility.” 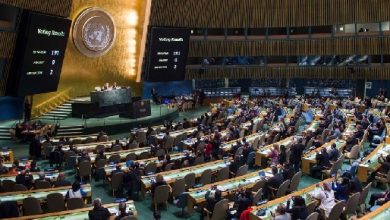 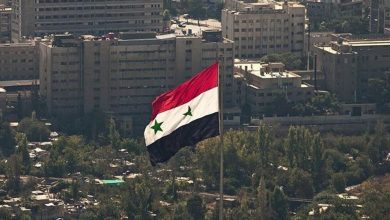 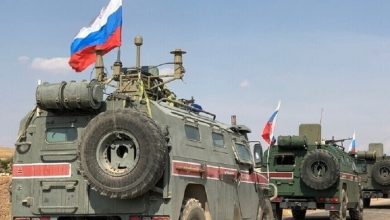