“Politics differentiates what art has gathered together.” Perhaps this is the best thing we can say now about the stances of Hollywood stars regarding the American presidential elections, in these crucial hours for America before the announcement of its new president ..

Celebrities of the Hollywood world differed, despite their consensus in their political choice, between a supporter of the current President Donald Trump and an opponent of him who wanted the victory of his Democratic rival, Joe Biden, and below we will review some of these situations to know who chose Hollywood stars:
American actor John Voight was among those who were quick to declare their great support for President Donald Trump, and he said in a video clip he posted on his official Twitter page that Trump is the greatest president in America since Abraham Lincoln from his point of view, noting that he has always published other clips promoting it To Trump and the Republican Party ..

In turn, the American actress Christy Allie announced her support for US President Donald Trump, and said in a tweet that she would vote for Trump because he was “not political” as she did 4 years ago, considering that Trump has the ability to achieve quick and will be able to develop the economy.

On the other hand, Robert De Niro, the prominent star who has always criticized and attacked Trump in the wake of his arrival to the White House 4 years ago, has not changed his position against the US President until this moment, in his tweet today, De Niro posted a fabricated photo showing the police arresting Trump and leading him outside The White House, while commenting on him saying: “I am waiting for this matter,” noting that De Niro launched several attacks on Trump and announced in May his support for Biden, saying: “I am with Biden and I want everything to go well for him.” .

The stance of American actor Tom Hanks and his wife, Rita Wilson, did not differ from that of De Niro, as they expressed their support for the Democratic candidate, Joe Biden, by participating in a virtual fundraising campaign for Biden’s election campaign.

Biden also won the support of American actress Jennifer Lawrence, who expressed her support for Biden, asserting that “Trump does not represent her values ​​as an American or as a human being.” But after Democratic President Barack Obama won, and as she got older, she realized that she was voting against her rights. The tweet concluded by saying: “I am proud to be a democracy.”

The direct polling process in the presidential elections was officially launched today in the United States of America, as polling stations opened their doors to the electorate.

Learn about the "safest" way to cook rice 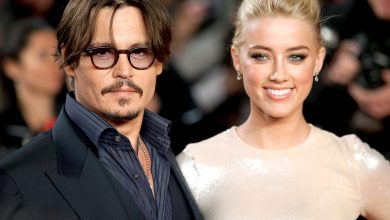 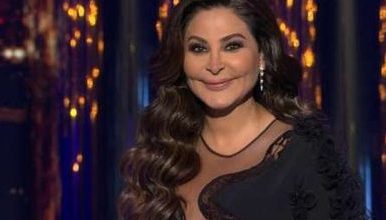 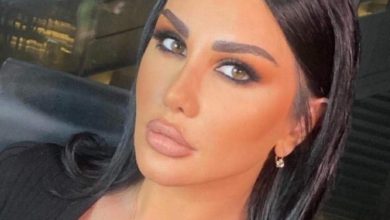