Ryan Sicignon revealed that he had been subjected to racist abuse, and that he had received a number of offensive messages on social media.

Sicignon, 20, who joined Hoffenheim on loan from Tottenham Hotspur last month, said he was disgusted. “Honestly, something incredible. The strangest thing is that I am no longer surprised. Something disgusting,” he said on his Instagram account. .

The player received an impromptu from Hoffenheim and Tottenham, Tottenham wrote on Twitter, “Everyone in the club supports you. We are proud of the ethnic diversity that exists in our community, our fans, our workers and our players, we are working on the participation and inclusion of everyone, and no one should endure such unpleasant abuse.” ..

In turn, Hoffenheim said on Twitter that he supports “tolerance, integrity and respect. We reject any kind of racism, discrimination and exclusion, and we say no to racism.”

A number of players, including Patrick Van Anholt and Wilfried Zaha, the Crystal Palace duo, called on social media platforms to take tougher measures against racism after targeting them with some abuse.

For the ninth time, Al-Ahly is the African champion

For the ninth time, Al-Ahly is the African champion

The hazy US election results are reflected in oil

Saudi Prince to the Palestinians: Biden will disappoint you! 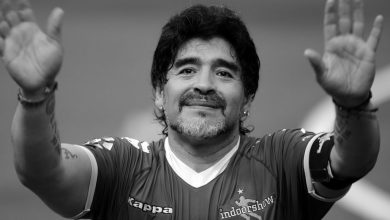 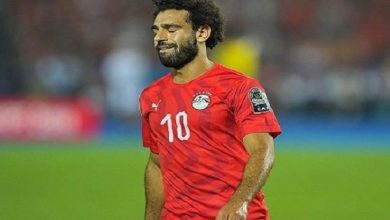 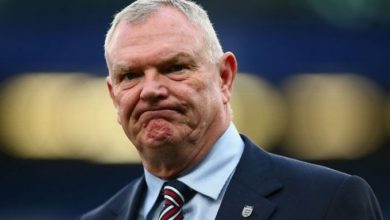 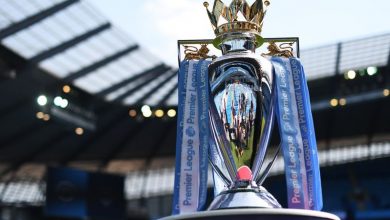