After Ethiopian Prime Minister Abi Ahmed issued an evening, Anas, Wednesday, his orders to launch a military campaign against the Tigray Liberation Front in the north of the country, today, Thursday, an official statement was issued by the Ethiopian army officially declaring war.

In the statement, the Ethiopian army command said: “Our forces entered into a state of war against the authorities of the” Tigray “rebel region.

For his part, during a press conference in the Ethiopian capital, Addis Ababa, the deputy commander of the Ethiopian army, Berhanu Gula, said, “Our country has entered into a war that you did not expect. This war is shameful and meaningless.”

A government statement previously stated that “the Tigray People’s Liberation Front had attempted to stir unrest and civil war by organizing a militia attack on a major Ethiopian army base in Tigray in the early hours of Wednesday, and stealing artillery and other equipment from the federal forces stationed there. The last point of the red line has been crossed. “

In turn, and in a statement, the Tigray Region said that it prohibited aircraft from crossing its airspace after Abe’s decision, and that the Northern Command of the Federal Army split from it and joined the Tigray’s forces, considering that the Abe government was planning to attack the region to punish it for holding elections last September.

The latest developments in the US presidential election results

The hazy US election results are reflected in oil 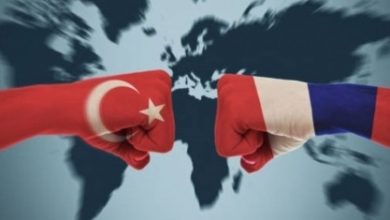 Turkey objects to the decision of the French Senate: Your thinking is absurd! 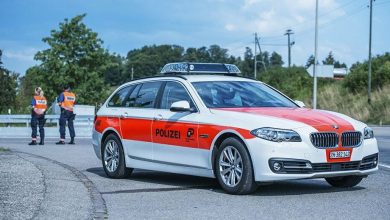 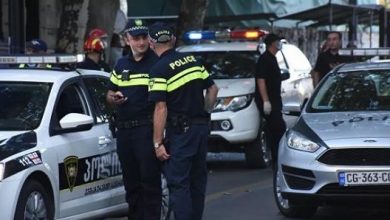 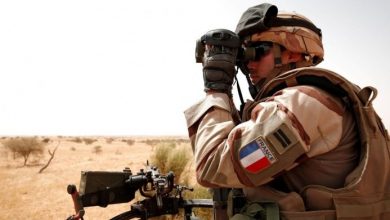