Amid the growing divisions in the corridors of the Council in recent years,

with the United States under President Donald Trump adopting a unilateral diplomatic approach, and while the polarization of the United Nations body concerned with maintaining global peace and security increases, 5 new countries joined the temporary membership of the UN Security Council, namely India, Mexico and Norway. Ireland and Kenya.

The new quintet participated in the first meeting aimed at approving an agenda proposed by Tunisia, the current president of the council. The new countries would occupy non-permanent seats in the 15-member council for a period of two years.

While the veto was used by each of the permanent members ten times or less between 1990 and 2000, it was used on 31 occasions from 2010 to 2019, and five times in the past year alone, bearing in mind that the permanent members of the Security Council are Russia, the United States, China, France and Britain. , And all of them have the right to “veto.”

Determine when to choose a transitional government in Libya

Determine when to choose a transitional government in Libya

An Iraqi blackmails his wife with her pictures !! 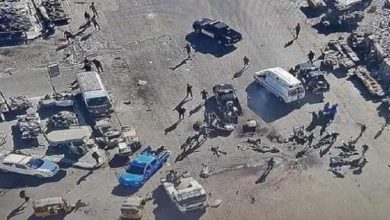 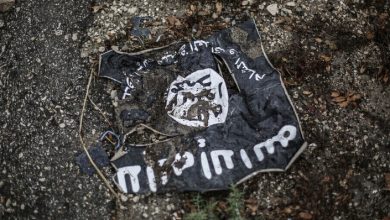 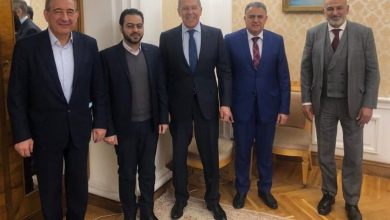 The Syrian scene behind the scenes … Smiles that have their price !! 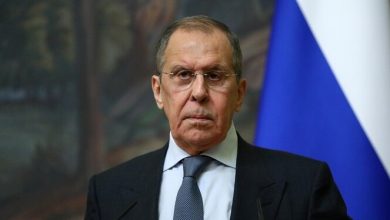 New moves in the Syrian file .. The opposition delegations hold meetings in Moscow