The Israeli army forces declared a

military alert in the settlement of al-Mutalla, adjacent to the border with Lebanon, declaring it a closed military zone.

The Israeli media reported that the Israeli army was in a state of alert, stressing that the army prevented movement along the border with Lebanon, following the anniversary ceremonies of the assassination of the Iranian Quds Force commander, Qassem Soleimani, and recording demonstrations and gatherings along the fence

The army asked civilians to leave the areas near Mutla, and the order included settlers coming from outside the area, and tanks were stationed in locations near the area.

The Jerusalem Post newspaper said, “The Israeli army is preparing for a possible Iranian attack on Israeli targets from Yemen or Iraq, with the passage of a year since the assassination of Soleimani and the leader of the Iraqi Popular Mobilization Forces, Abu Mahdi Al-Muhandis.”

Britain: Democracy in the United States cannot be faced with a violent minority

Britain: Democracy in the United States cannot be faced with a violent minority

Horoscope of the Month - Capricorn 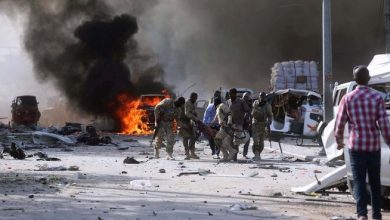 4 people, including two officials, were killed in a bombing on the outskirts of Mogadishu 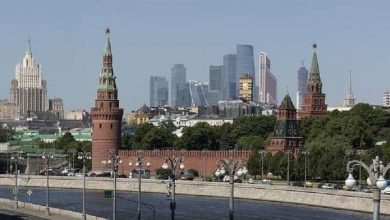 Moscow: The US electoral system has transparency problems 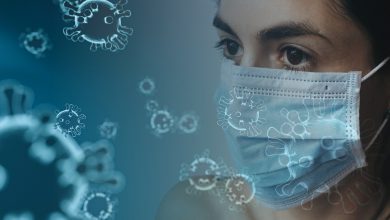 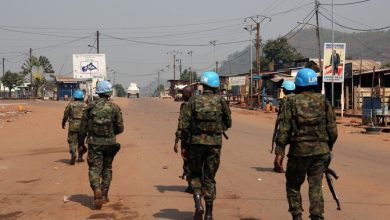 Two members of the UN mission, one of them an Arab, were killed in Central Africa