Donald Trump, the US President, is still waiting for victory in a new term, and he is still making promises to his supporters that he will win over his rival Joe Biden, despite the official announcement of Biden’s victory.

Trump puts hopes on the US Department of Justice investigations, after US Attorney General Bill Barr gave his approval to conduct investigations into possible election irregularities, which Trump confirms have witnessed “fraud” without providing any evidence of them ..

In turn, US Attorney General Barr, who is one of the closest ministers to President Trump, stressed that this permission addressed to the federal prosecutors in the country does not indicate that the Ministry of Justice has evidence of actual fraud.

He wrote in his letter, “I allow you to investigate major allegations of major voting irregularities and count the votes before confirming the election results in your regions, in some cases.”

He added, “These investigations can be conducted in the event of clear and credible allegations of irregularities, which, if proven, could affect the outcome of the elections at the state level.”

After Barr issued these orders, the official in charge of the electoral crimes department announced his resignation from his post, according to US media.

A shocking response from a Pennsylvania judge to Trump !!

Via Twitter … an adviser to Trump submits his resignation!

A shocking response from a Pennsylvania judge to Trump !!

Via Twitter … an adviser to Trump submits his resignation!

An Iraqi woman stabbed her son to death !! 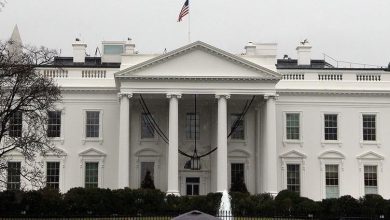 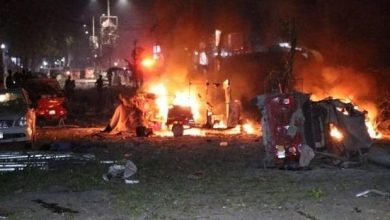