In a statement, the US Treasury Department announced that it had imposed new sanctions on former Lebanese Minister Gebran Bassil, son-in-law of the Lebanese President, Michel Aoun, and head of the Free Patriotic Movement, and according to the American media, these sanctions came to “limit the influence of Hezbollah” on the Lebanese authorities. .

In his first comment on the sanctions imposed on him by America under the Magnitsky Act, the head of the Free Patriotic Movement said: “I do not have any bank account or property outside Lebanon, and I will appoint a lawyer before the American court to cancel the penalties imposed on me and I will demand compensation.”

During a televised speech, Bassil continued: “There are many differences between the Free Patriotic Movement and Hezbollah, including the existence of Israel, but neither Iran imposes sanctions on us, nor does Hezbollah oppress us.”

Regarding his discussion with the Lebanese president on the issue, Bassil said: “I was informed by the President of the Republic that a senior American official called him and asked him to immediately break the relationship of the Free Patriotic Movement with Hezbollah, and asked him to inform me quickly of the matter.”

Bassil directed his speech to the supporters of the movement, calling on them not to take an irresponsible act such as demonstrating in front of the American embassy in Beirut, saying: “I ask the movement to remain at the level of responsibility and not to take any irresponsible move, and not to think of a move towards the American embassy. Our friendship with peoples and states should never be abandoned because of mistakes that come and go, while the peoples remain. “

Saudi Arabia announces: We will end the Qatar crisis in 24 hours … with this condition ??

Saudi Arabia announces: We will end the Qatar crisis in 24 hours … with this condition ?? 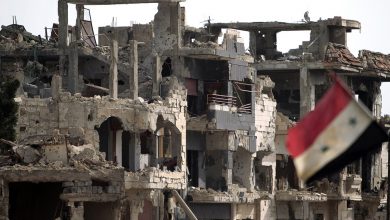 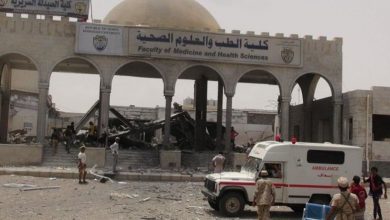 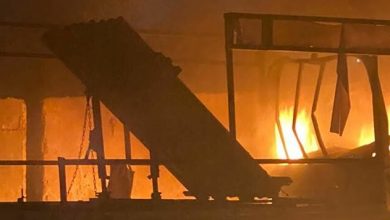 ISIS claimed responsibility for the bombing of the Iraqi oil refinery 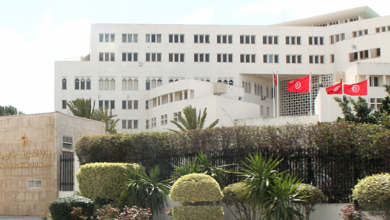