The office of former US President Donald Trump revealed that David Sean and Bruce L. Castor will head the legal team to defend Trump, while CNN said that 5 lawyers withdrew from Trump’s defense team in his February 8 impeachment before the Senate.

According to the sources, Deborah Barbier and Butch Bowers, who were considered key lawyers, “were no longer in the team,” in what was described as a “joint decision for them,” and Bowers was in charge of forming this team.

Meanwhile, Reuters quoted a source that Trump had suddenly “separated” from two lawyers from his legal team, Bowers and Barbier, in a move that confused the defense team.

Josh Howard, the North Carolina attorney who was recently added to the team, has also pulled out, along with attorneys Johnny Gasser and Greg Harris.

A well-informed source attributed the withdrawals to a fundamental disagreement that Trump wanted lawyers to argue that there is mass fraud in the elections and that the elections were stolen from him, instead of focusing on the illegality of trying a president after he left office.

“The legal team will be formed soon,” said former Trump campaign advisor Jason Miller, noting that “the efforts of the Democrats to remove a president who left office are unconstitutional.”

arrest of the President of Myanmar and leader of ruling party 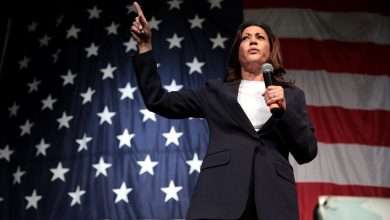 A woman threatens the US Vice President with death 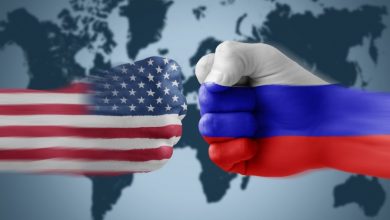 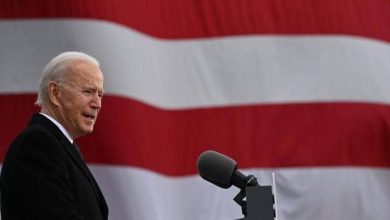 Biden declares a state of emergency due to a “atypical” threat !! 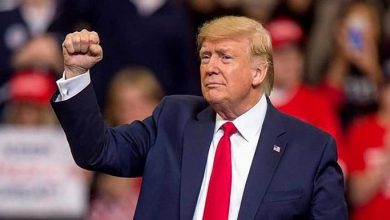 Confession from “CNN” about overthrow of Trump !!