Profanities sessions, individual discussions, secret celebrations, public threats, but in secret deals are made at the expense of a citizen who is starving and another waiting to die at the door of a hospital and others who may be given options to die or leave in booby-trapped boats.

A soothing dose to the ranks of the army by means of financial grants flooding Lebanon more and more, housing loans intended for those in dire need and those deserving of desperate need are those with favoritism and those with clean arms from patriotism to give you that provocative answer (Hida Lebanon).

A deal of lighting the roads, or it may enter, you citizen through time, to go back to the distant past, where there is no electricity, phones, or medicine, otherwise you have to accept their deals within a council that is supposed to represent you and defend your rights, and as this council becomes a market demanding to sell you and sell your future.

A little further, and he may make of your skin an abaya that suits him !!!

The electricity deal that may postpone the time of darkness, but it will not be the solution, so it is up to you to decide: Do you prefer to die now or wait a while to witness the ugly death when it becomes a solution to stop the pain.

As for the case of the port, which was withdrawn from Sawan to enter the drawers of waiting, or it may become a new bargain, with the participation of those who participated in the previous deals and the number of years, as the months multiplied for a witness to come out, so that the charges fall on someone, and the lies are announced as the facts, and the blood of the victims is drunk in the cups of interests and divided Profits and as usual, you as a citizen become the only loser.

You will not go out of your home and what is left inside you will not revolt in front of the death of others, but hundreds and thousands will see them on the streets whenever their political or sectarian affiliation calls them, and there in particular you will see and hear the amount of hatred and anger if you went out in front of corruption to kill it a thousand times.

(Hida Lebanon) Who did this in Lebanon? Aren’t you ??
Wasn’t you when you remained silent ??
And now what??
You sell what you have left, or rather what they left for you, for several nights that are visited by the light sometimes and abandoned later on indefinitely.

Investments between the UAE and Israel are in a prosperous state, supported by peace between the two countries. Is this prosperity an implicit message to countries that have not entered the peace plan? 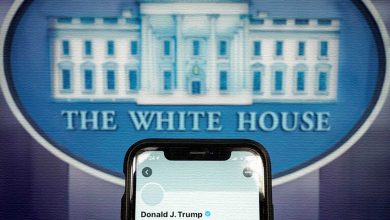 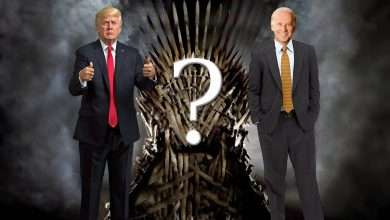 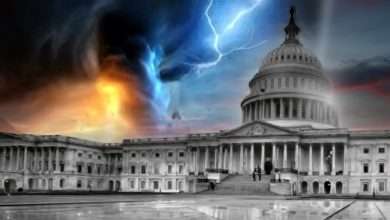 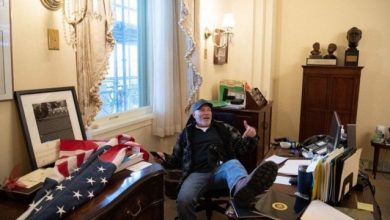