The retired singer, Basma Bousil, revealed for the first time her crises with jealousy over her husband, singer Tamer Hosni, stressing that she has passed this stage now, and is no longer jealous of him as she was before, stressing that she is very jealous of her son Adam, who changed her view of having male children.
Basma added that at the beginning of her marriage she was very jealous of Tamer Hosni, but she changed with time and added: Certainly in jealousy, especially in the first, he was very jealous, but for sure, you will not be bored, you will not change your whole life because of the same need …. We went back to this stage.

She added: The most beautiful thing that happened to her was having children at an early age, and she never regretted this decision, and she did not feel that her interest in her children affected the course of her future.

She said that she was estranged from having daughters only, because of her experience when she was young with her siblings, but with the arrival of her son Adam, her view changed, because the boy is very close to me and the girls are closer to their father, and he is very jealous of Adam and they are a difficult mother.

Basma confirmed that she is currently busy establishing a major company that includes several companies specialized in the field of fashion and cosmetics, and indicated that the preparations for the opening of the new company took more than a year.
She said that she hides her children from view, not for fear of envy, as some promote, but for fear of the dangers of fame, and she will leave the decision to them after reaching the appropriate age because dealing with fame in the time of social media has become difficult and requires a lot of experience. 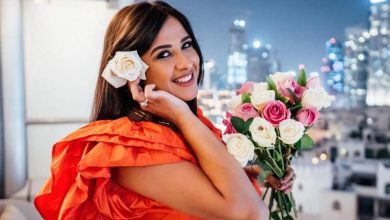 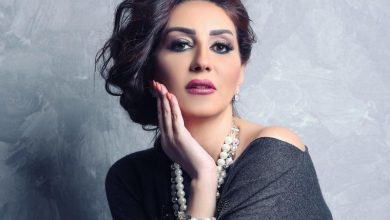 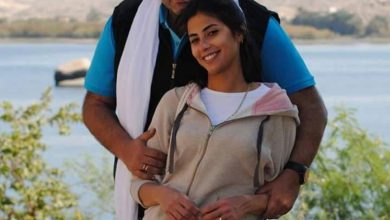 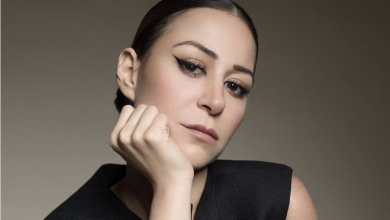