The American election marathon continues in its footsteps, and with the approaching official date for voting, the number of statements and promises made by each of the candidates for the US presidency increases.

In his new statement, during his speech on the second anniversary of the attack on the “Tree of Life” synagogue in Pittsburgh, Pennsylvania, Democratic candidate John Biden pledged to guarantee Israel’s security and to achieve lasting peace through the two-state solution.

Biden promised, if he wins the elections, that he will tackle with all his strength anti-Semitism, considering that “this anti-Semitism is a cancer that has led to a dangerous increase in hate crimes over the past four years.”

He added, “If I had my electoral honor, you have my word: We will strongly condemn this evil regardless of its source,” pledging more funds to secure places of worship and programs against internal extremism, and continued: “I will work with our ally Israel to ensure its permanent ability to defend itself and seek peace. A permanent two-state solution. “

US police arrest a person who threatened to kill Biden

Washington announces the return of its ambassador to Moscow

Vaccines are flowing from America to the world

US police arrest a person who threatened to kill Biden

Washington announces the return of its ambassador to Moscow

Vaccines are flowing from America to the world

Good news for the Lebanese ... the birth of the new government within days!

America warns: the Saudi capital is in danger! 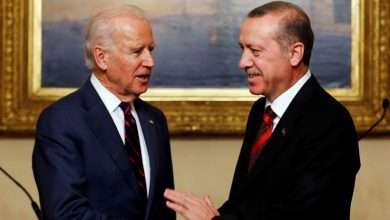 Erdogan talks about his meeting with Biden 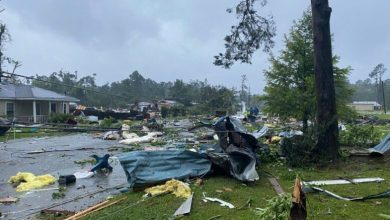 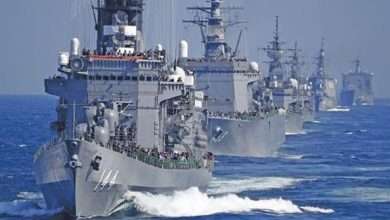 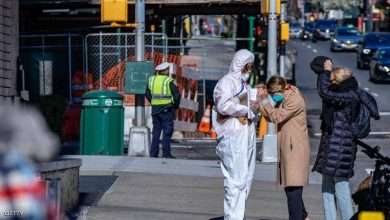