England:
Aguero on his way to Barcelona, ​​according to Guardiola
England’s Manchester City coach Pep Guardiola has revealed that Argentine striker Sergio Aguero will join his compatriot Lionel Messi in Barcelona next season.

Aguero ended his career at Manchester City with 184 league goals, making him the best goalscorer in the history of a single club in the Premier League, breaking Wayne Rooney’s record with Manchester United (183).
Aguero will leave the team at the end of the season as a free player after the Champions League final against Chelsea on Saturday.

Italy :
Gattuso departs from Naples
The president of Napoli has said that his coach Gennaro Gattuso will leave the club after the team failed to qualify for the Champions League next season.

The southern team finished the Italian league in fifth place, just a point away from Juventus, who snatched fourth place, the last qualified places to the continental competition.

A former AC Milan player and coach took charge of the coaching staff of Napoli in December 2019, after Carlo Ancelotti was sacked.

And linked Gattuso, crowned World Cup in 2006, a move to Fiorentina or Tottenham, England.

France :
Lille was crowned champion of the French Football League “La Liga 1” today, Sunday, after defeating host Angers 2-1 in the last round.
Canadian Jonathan David (10) and Turkish Burak Yilmaz (45 + 1) scored from the penalty spot for the two goals of Lille, while Angelo Fulghini scored Angers’ only goal (90 + 2).
Lille won the title for the fourth time in its history and the first since the 2010-2011 season.
On the other hand, Paris Saint-Germain, the winner at Brest 2-0, completed the “League 1” season in the runner-up with 82 points, one point behind Lille.

Basem Yakhour visits all Levantine food stores in one day .. What did he do?

The Iranian President: The United States has no choice but to lift the sanctions that contradict the nuclear agreement 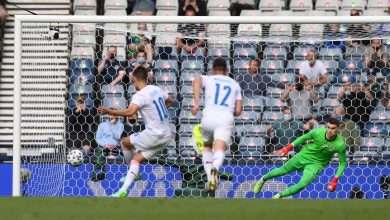 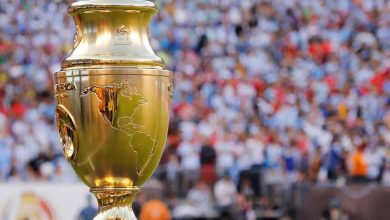 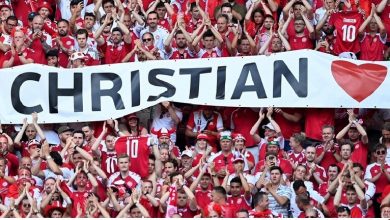 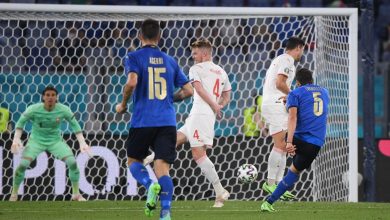