One of the US army bases witnessed crimes of sexual harassment, violence, suicide and murder, which prompted US Secretary of the Army Ryan McCarthy to take disciplinary measures against those involved.

According to officials, the American minister began a “dramatic purge” to correct the culture of the military leadership that failed to address the leaders’ failures and the pattern of violence that included murders and sexual assaults, including the expulsion and arrest of many officers and soldiers of the “Fort Hood” military base in Texas.

McCarthy said that 14 commanders in “Fort Hood” have been dismissed or suspended from their posts, and the army will not release the names of commanders who have received administrative procedures “as a matter of policy and the protection of individual privacy.”

Speaking to reporters at the Pentagon, McCarthy said, “I have identified that the problems at Fort Hood are directly linked to failure of leadership. I am disappointed that the commanders have effectively failed to create an atmosphere that treats all soldiers with dignity and respect and have failed to reinforce each individual’s commitment and response. True to the allegations of sexual harassment and assault. “

This campaign comes after the corpse of the 20-year-old female soldier Vanessa Gillin, who was beaten to death by Private Aaron Robinson, who committed suicide on July 1 while the police were trying to arrest him.

Vanessa had been missing for more than two months before her remains were found and her family said Robinson had sexually molested her, although the military said there was no evidence to support this claim.

An Egyptian woman has been married to a businessman for 13 years, so it was a surprise

An Egyptian woman has been married to a businessman for 13 years, so it was a surprise 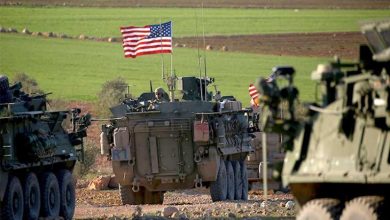 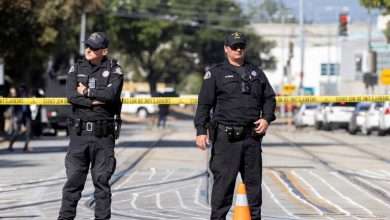 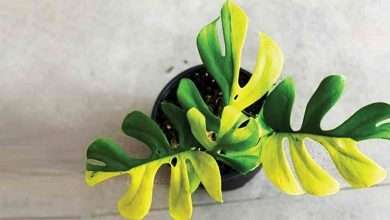 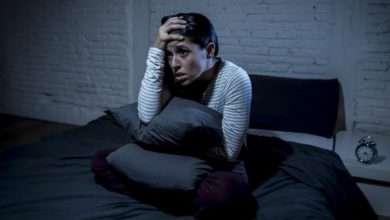 Do “nightmares” bother you? A neurologist explains their causes