Saudi Arabia welcomed the statement of US President Joe Biden, who pledged to continue supporting the Kingdom’s efforts to defend its territories.

In a statement published by the official “SPA” agency, Saudi Arabia said: “It is on its firm position in support of a comprehensive political solution to the Yemeni crisis, and that it welcomes the United States’ emphasis on the importance of supporting diplomatic efforts to solve the Yemeni crisis,” including the efforts of the UN envoy, Martin Griffiths. .

Saudi Arabia said that it had taken, in this context, “a number of important steps to enhance opportunities for progress on the political track, including the declaration of the coalition a unilateral ceasefire in response to the invitation of the United Nations Secretary-General,” noting that it looked forward to “working with the Biden administration and with the envoy.” Tim Linderking, the United Nations and all the Yemeni parties and the coalition countries in order to reach a comprehensive political solution in Yemen, based on Security Council Resolution 2216, the Gulf initiative and the outcomes of the Yemeni National Dialogue.

Saudi Arabia appealed to “friendly countries and international organizations to intensify support and provide relief and humanitarian aid to the Yemeni people.”

France: To involve Saudi and Israel in Iranian agreement dialogue 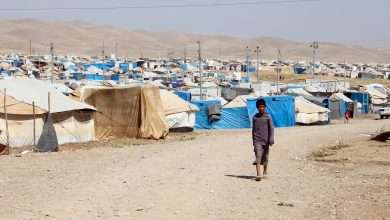 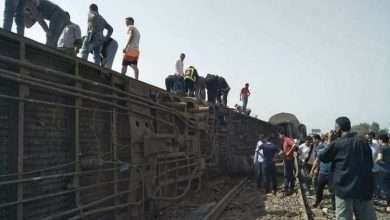