Red meat is one of the delicious foods that many people love, and the table is hardly devoid of it or its derivatives, but there is no doubt that it is a double-edged sword. This is because it contains useful and necessary materials and elements for the human body, blood formation and tissue building, and on the other hand it represents a severe risk to health in many cases, especially when it is over-consumed.
The benefits of red meat for the body
Eating meat in moderation provides the body with many high nutritional values ​​of proteins, mineral salts, essential fats, amino acids, and so on, and the following are the most important benefits of red meat for the human body
A source of protein
Red meat is one of the most important and richest sources of easily digestible protein for humans. As it contains vitamins such as (B12-B-D-E) in addition to many minerals such as iron, zinc and selenium.
Improve heart health
Eating red meat in small quantities and in the right way can reduce heart problems and reduce cholesterol in the blood due to the presence of acidic (cetearic and oleic)
Treat depression
This is because red meat contains omega-3 acids and the amino acid tryptophan, which turns into the serotonin hormone, which has a major role in improving mood and treating anxiety, depression and tension in humans.
Treat anemia and anemia
One of the most important benefits of red meat for the human body is that it treats anemia and anemia due to the amount of proteins and minerals it contains, as well as vitamins and amino acids,
Harmful red meat
Despite the many benefits present in red meat that a person enjoys in his food and table, too much of it represents a danger to his health, and patients who have some chronic diseases of the heart, diabetes, and liver and kidney diseases are advised to eat red meat in a certain amount and in a specific way. This is in order not to negatively affect their health and worsen their condition, and the following are the most important risks and damages that red meat may cause to the human body:
Diabetics
Research conducted by scientists has confirmed that eating too much meat impairs the capacity of the liver
Heart disease and stress
Scientists have proven that eating large amounts of meat, especially if it is seasoned with spices and salt, increases blood pressure suddenly.
Liver diseases
The composition of red meat contains a percentage of fats, and it leads to liver fatigue and liver dysfunction or coma due to the lack of proper representation of fats, which leaves a large proportion of toxins in the liver, which have negative effects on a person’s mental focus and dizziness,
Dyspepsia
Meat does not contain many fibers, which are essential to facilitate the digestion of food in the intestine. Thus, the lack of fiber causes a person to have indigestion
Cancer
The World Health Organization has confirmed that the high incidence of cancer in rich and developed countries is much greater than in developing countries, and researchers have indicated that the reason for this is the increased intake of meat that causes cancer.
brain attack
Consuming about 120 gm of red meat daily increases their risk of stroke that resulted from obstructing blood flow to the brain by up to 42% compared to women who eat less than 30g of red meat per day.
Gout
Gout is a disease that affects people who eat a lot of meat, which results in an imbalance in the metabolism of proteins in the body, and thus uric acid salts are deposited in the body and the uric acid level rises in the blood due to the inability of the kidneys to eliminate it.
Its risks
It is also recommended to remove fats from meat before cooking it with the addition of lemon to soup and parsley and reduce the proportion of salt in the food, and meat should be grilled or boiled and not fried, and some vegetables should be added to it while being careful not to eat starches with it so that problems with digestion or intestines and stomach do not occur.
Finally, experts advise drinking plenty of water. Because it helps digestion with soup in the refrigerator and removing the fat layer from it, and one of the nice and useful advice in general is to walk for at least half an hour to get rid of toxins that may form in the body due to red meat

Treating arthritis with herbs and food

Treating arthritis with herbs and food

The fall of the Chinese missile

Egypt is manufacturing a local vaccine for Corona 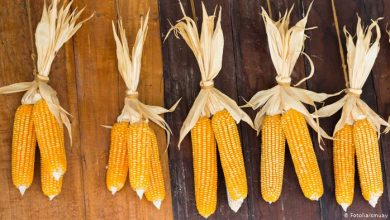 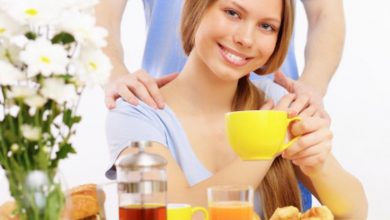 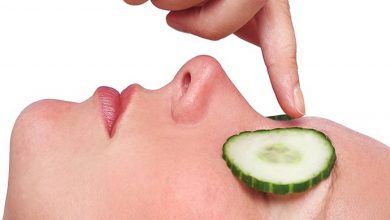 Cucumber benefits: for skin and hair 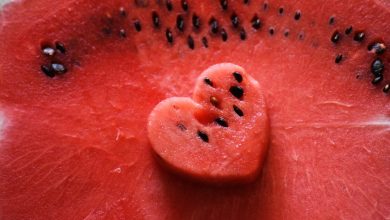 Watermelon … many benefits and “only danger”