In a surprising move, and coinciding with the proceedings of his trial for inciting violence and banning his accounts on social media due to the same accusation, the Estonian MP representing the conservative “People” Party in Estonia nominated Jacques Madison, former US President Donald Trump, for the Nobel Peace Prize, considering that he The first American president in the past 30 years, his country did not go to war during his presidency.

“Under his leadership, a number of peace agreements were signed in the Middle East, which helped ensure stability and peace in the region. We will see who will receive the Nobel Peace Prize,” Madison wrote on Facebook.

Noting that he is not the only one to nominate Trump for the Nobel Prize, Madison added: “But as we know, the more applicants, the greater the chances of success.”

Note that the Nobel Peace Prize has been awarded annually in Oslo since 1901 in accordance with the charter of the Nobel Foundation. Candidates can be nominated by members of national parliaments and governments from different countries, members of international courts, university presidents, current and former members and advisors of the Norwegian Nobel Committee.

Earthquake near archipelago of New Caledonia in Pacific Ocean

An unprecedented Arab achievement for Emirates to reach red planet

An earthquake near city of Alexandria in Egypt

Earthquake near archipelago of New Caledonia in Pacific Ocean

An unprecedented Arab achievement for Emirates to reach red planet

An earthquake near city of Alexandria in Egypt

Iraq announces the launch of Operation "Lions of Peninsula" against "ISIS" 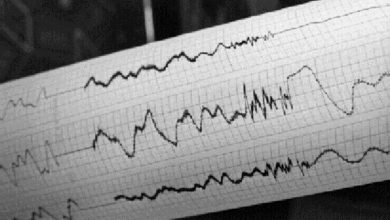 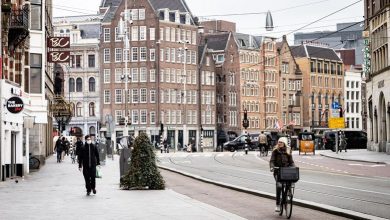 Observation of two earthquakes in Egypt