in the context of the events, witnessed by episode 17 of the series “Civil War”, where engineer Khaled Selim, the artist’s husband, Yosra, appears with the development of the events.

This is considered Khaled Selim’s first appearance in television drama, despite his belonging to a very famous family, as he is the son of the late Saleh Selim, the historic president of Al-Ahly club and his former footballer and actor as well, and his brother Hisham Selim.

Note that Khaled Selim was always keen to be away from the spotlight and not appear with Yusra at any artistic occasion, as he completely disappeared from the lights, except that he appeared with her suddenly in the song “3 Daqat” where Tamer Habib confirmed that he was able to persuade him to appear in the song. To gain credibility, then he appeared with his wife, Yusra, in a number of artistic forums. 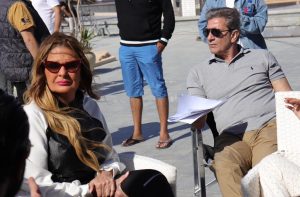 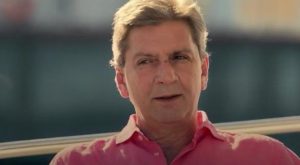 Radical changes due to “prestige” … this is fate of “Jabal” !!

A new French series about an Arab character

The family of the Egyptian artist is fine

Radical changes due to “prestige” … this is fate of “Jabal” !!

A new French series about an Arab character

The family of the Egyptian artist is fine

The arrival of the Indian dynasty to Jordan 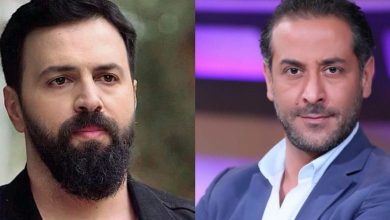 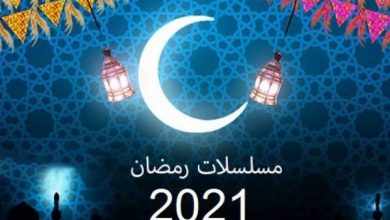 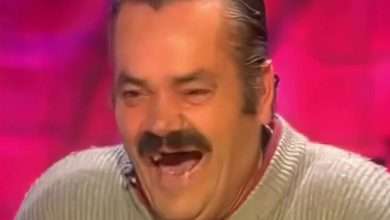 death of owner of most famous laugh in world! 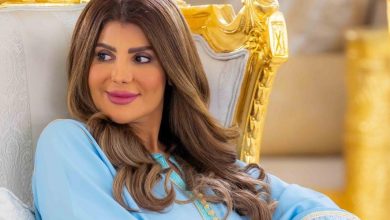