famous British model, Naomi Campbell, caused widespread controversy on social networking sites, after posting a video clip of her on “Instagram”, as she was jumping in front of the Egyptian pyramids in Giza.

In the video, Campbell described Egypt as “beautiful,” noting that it was celebrating the Black History Month on its land, and called for the introduction of African culture.

Naomi Campbell said with the video: “Jumping into the Black History Month where it all began. Our culture has a right more than ever to know our ancestors. They refer to blacks in America as African Americans, but will they educate you about this beautiful continent?” “..

She continued: Africa must be mandatory and be placed in the educational curricula, times have changed, we cannot hold back our minds, so we can unite on a global scale to celebrate this black history.

It is noteworthy that the “black history” celebration invites Americans to reflect on the important roles that African Americans have played in shaping the history of the United States. 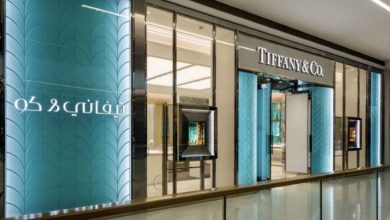 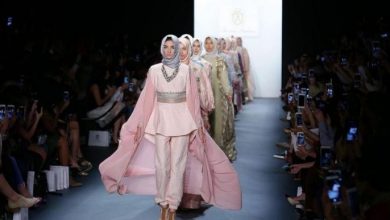 On their international day .. veiled in world of fashion 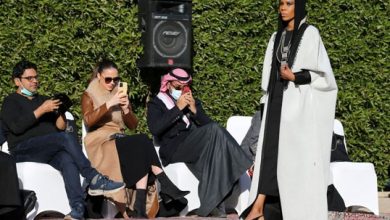