that were accepted to run in the legislative elections in Algeria reached about 1500.

head of the National Elections Authority, Mohamed Sharafi, said that the number of lists whose files were accepted for the early legislative elections scheduled for June 12 amounted to about 1500, while the number of lists that applied for candidacy reached 2490, including 25416 candidates, of whom 12,854 belong to political parties and 12,562 are independent.

main reason for rejecting about 1,200 lists is the association of a number of candidates with corrupt money, knowing that one of the conditions that must be met by a candidate “not be known to the public by his connection with suspicious financial and business circles,” as stated in the election law issued in March.

Among the most prominent of those whose candidacy was rejected was Abu al-Fadl Ba’ji, Secretary-General of the National Liberation Front, which has the majority in parliament, due to his “failure to perform military service”.

Destruction of a network of caves near Palmyra!!

Lavrov: Moscow deals positively with the idea of holding the Putin and Biden summit 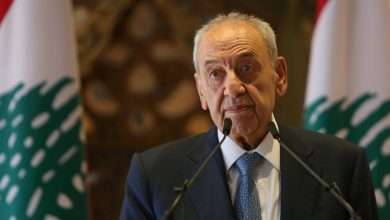 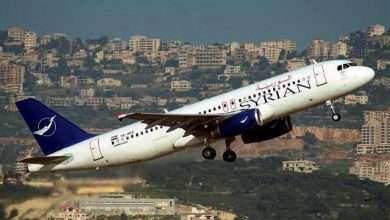 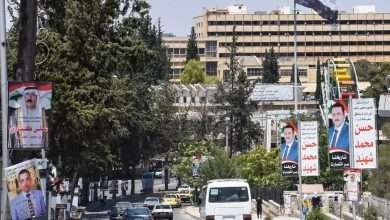 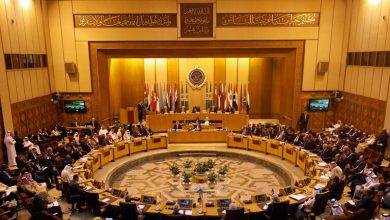