Today, Thursday, Lebanon witnessed a complete closure, in light of the strike announced by the General Labor Union against the political authority, while the latter confirmed its participation in it.
Our correspondent also reported that some Lebanese regions witnessed protest movements and road closures with burning tires, coinciding with the general strike.
The head of the General Labor Union, Bechara Al-Asmar, called on politicians to “stop bickering, accusations and quotas, and to initiate the formation of a rescue government,” and said: “What is happening is beyond reason, so stop the policy of killing against the Lebanese people and immediately initiate concessions.”

He continued: “What we see today is the collapse of the educational, health, environmental, and economic systems, and the minimum is equal to 30 dollars. We must address this situation in solidarity in order to preserve Lebanon’s workers and all categories of the Lebanese people, and this can only be achieved with the presence of a rescue government,” explaining that “Nothing is greater than the homeland, and nothing is greater than Lebanon, and we must defend it as a final homeland for all the Lebanese, and what is being practiced against us today is displacement from our homeland and an attempt to kill without bullets.” 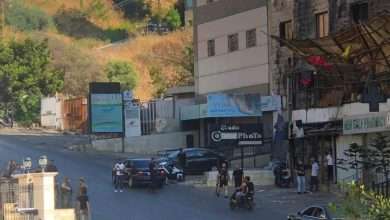 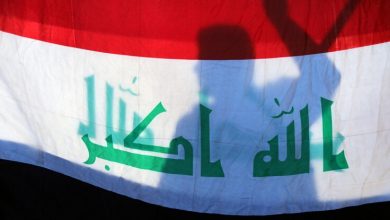 When was the Iraqi elections determined?

The Egyptian army announces the killing of 89 infidels 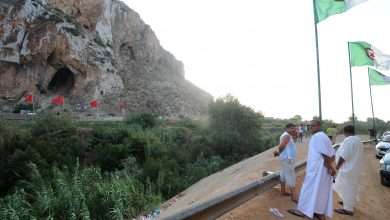 Morocco extends its hand to Algeria