the Turkish Central Bank decided to ban the use of currencies and digital assets in the purchase of goods and services, Turkish media revealed that the founder of the cryptocurrency exchange “Thodex”, Faruk Fatih Ozer, fled the country with about two billion dollars.

Oguz Afren Kilic, a lawyer for one of the investor victims, suggested that Ozer had gone to Thailand, considering the incident as “the biggest fraud in the country’s history.”

Investigations revealed that Ozer closed his social media accounts and traveled to the Albanian capital, Tirana, via Istanbul airport on April 20.

While Ozer published a statement denying all the charges against him, saying that the volume of all cryptocurrency exchanges in Turkey does not reach two billion dollars

Oil prices are rising … and the reason

Oil prices are rising … and the reason

Biden "insults" during an official speech !!

8 dead and 9 injured in a fire in an illegal shared hostel in the Latvian capital, Riga 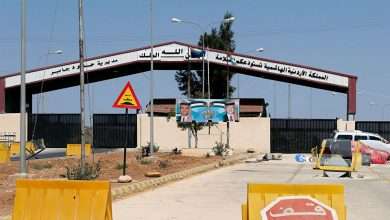 Jordan decides to import these materials from Syria 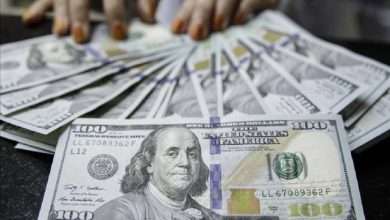 The US dollar is falling 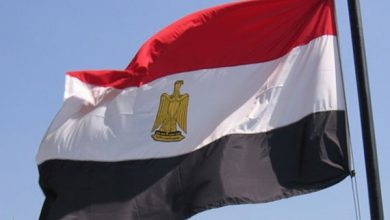 Egypt is moving because of wages of private sector workers

An investment stalemate in Tunisia ?!