president of the Italian Football Federation, has warned clubs that participate in tournaments outside the supervision of the European Federations (UEFA) and the International Federation (FIFA) that they will not be allowed to participate in the national championships of the game.

“Any party considering joining a tournament that is not subject to the supervision of UEFA, FIFA and the Italian Federation will lose its membership,” Gravina said.

A spokesman for the Italian Federation of Popular Game confirmed these statements, saying that clubs that join tournaments outside the umbrella of official federations, such as the European Super League, which collapsed days after it was announced, will not be allowed to compete in local tournaments in Italy.

It is noteworthy that 12 clubs announced their consent to participate in the “Super League” project, including 6 English clubs: Liverpool, Manchester City, Manchester United, Arsenal, Tottenham and Chelsea, in addition to the Spanish trio Barcelona, ​​Real Madrid and Atletico Madrid, and the Italian trio Milan, Inter Milan and Juventus

An American-Iranian clash in Gulf ... this is what happened !!

A murder is running Italian police ... and perpetrator !! 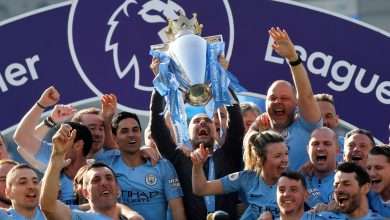 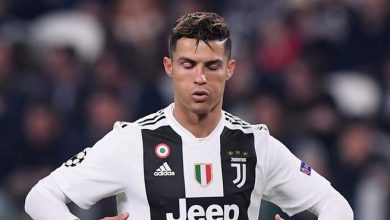 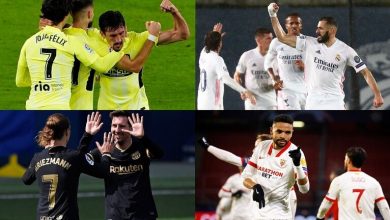 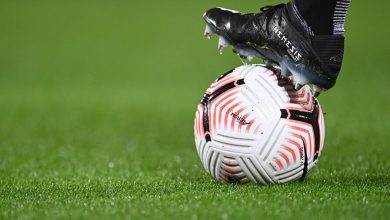