The dispute ended after the Egyptian artist, Heba Al-Dari, returned to the infallibility of her husband, Kuwaiti artist Nawaf Al-Ali, and the family underwent a new filming session that was overshadowed by the nature of love and belonging to the family, with comments confirming the folding of the differences between them, and Nawaf grabbed attention with an influential comment in which he confirmed that his wife represents the years of his life

The romantic photo session was first published through the account of the Egyptian artist, Heba Al-Dari, on Instagram, and she appeared in several photos with her husband and other photos that show the entire family, and she commented on her saying: A person always lives, in light of his affiliations, and Nawaf put a comment in which he said: Oh my years with four Red heart icons.

It is noteworthy that the separation of the Kuwaiti artist Nawaf Al-Ali, from his wife, the Egyptian artist residing in Kuwait, Heba Al-Dari, lasted three whole months, during which they exchanged messages of anger.
He married Nawaf Al-Ali and Heba Al-Dari on December 12, 2012, and they had “Badr” in 2014 and “Fahd” in 2017, and Nawaf Al-Ali caused a big commotion early this year on social media after adopting an alarming method, announcing his separation from the Egyptian artist Heba. Al-Dari after a marriage that lasted 9 years, where he confirmed that he announces the news to absolve himself of responsibility for any behavior that may be issued by her or any statements she makes.

Heba Al-Dari responded to Nawaf’s post, saying: I am strong enough to fix what time has spoiled.

The Syrian national team is moving at a steady pace 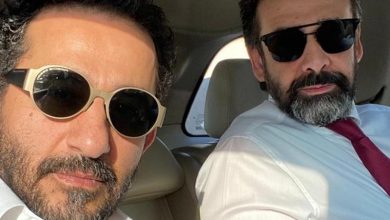 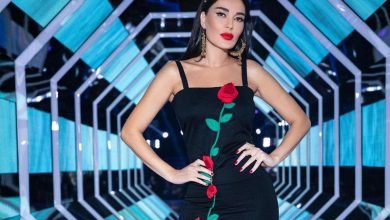 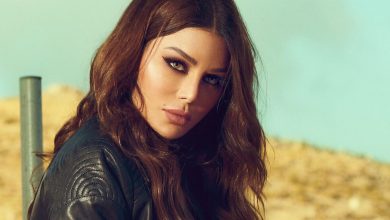 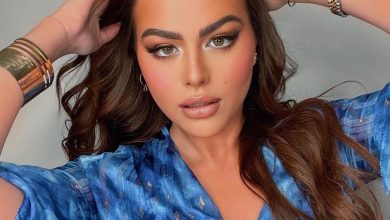