raised controversy by implementing the death sentence against a convict for a murder he committed 12 years ago when he was 16 years old, meaning while he was a minor, and the United Nations Office for Human Rights condemned the move, which he said is prohibited under international law ..

The United Nations Human Rights Office said: “This is the fourth confirmed execution carried out as a punishment for a crime committed by a juvenile in Iran in 2020 .. Under international law, executing those who committed crimes while they are events is strictly prohibited, and Iran must obey this prohibition.”

He added, “Michelle Bachelet, the UN High Commissioner for Human Rights, strongly condemns the killing of Mohamed Hassan Rezaei … We also feel dissatisfied with the execution despite communication with the Iranian government on the issue.”

For its part, Amnesty International said in a tweet on “Twitter” that Rezaei was convicted on the basis of what was said to be forced confessions and spent 12 years awaiting execution.

According to Iranian law, puberty is the end of childhood, which is 15 for boys and 9 years for girls, and it is up to the judge to rule on the maturity of the accused in cases punishable by death, and when there is a clear difference between domestic and international laws, the Iranian authorities rely on local laws.

World War II is still alive in the Czech Republic!

Huge death toll in this country .. and the reason?

An Egyptian woman kills her husband and claims his death with the “Corona” virus!

World War II is still alive in the Czech Republic!

Huge death toll in this country .. and the reason?

An Egyptian woman kills her husband and claims his death with the “Corona” virus!

Prada speaking of its location in the Middle East 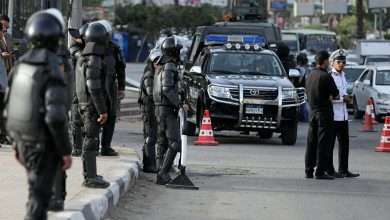 Egypt.. dead in a clash between two familiesعائلتي 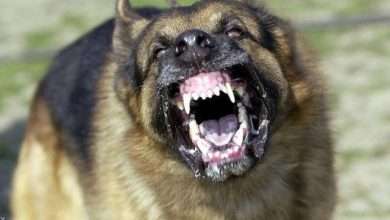 A massacre committed by a group of dogs against a child! 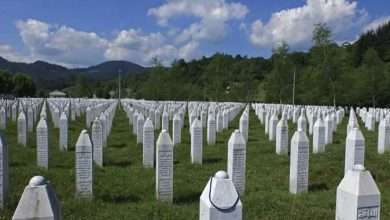 A mass grave was discovered in Bosnia 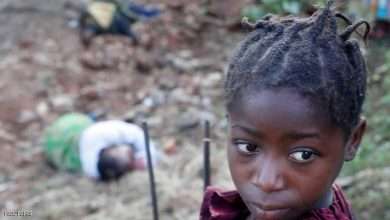 Shocking toll of massacres in an African country