In an unprecedented way, the Lebanese artist, Haifa Wehbe, reacted with emotion to one of the followers who had offended her in a comment on one of her pictures.

A writer commented: “They changed the title from the first … I wish it went into the explosion of Beirut and we get rid of it from it the queen of immorality and evil, satanic as a human being.”

Haifa Wehbe responded, through her official account on “Instagram”, by re-posting the comment again, and said that “the programmed and brutal comments under our pictures and videos, especially those in Arabic, if they indicate anything, then their owners have zero confidence in themselves.”

Wehbe added, “It is imperative that every state prohibit any Ibn Haram from opening a page just to brutally insult people, and legal rulings must be enforced against them because what happens are human crimes must be punished by law.”

Haifa continued: “Unfortunately, most of them are comments from girls. Let me advise you, hate, because the man is old enough to live alone when he knows that she is all day long curse others because of jealousy, because simply half of the girl’s beauty is her self-confidence and the second text is her self-respect and respect for others, and the real female is the one who supports the woman and not The opposite. “

The death of the Syrian artist Ahmed Mansour

The most prominent artists absent from the Ramadan drama

Actor Will Smith’s wife wears a hijab during Ramadan (photo)

Saif Al-Subaie detonates a surprise for the late Hatem Ali

The death of the Syrian artist Ahmed Mansour

The most prominent artists absent from the Ramadan drama

Actor Will Smith’s wife wears a hijab during Ramadan (photo)

Saif Al-Subaie detonates a surprise for the late Hatem Ali 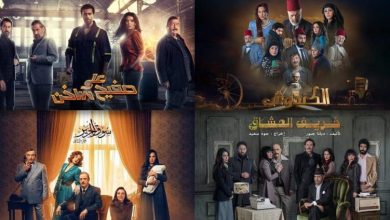 Learn about the most prominent series competing in Ramadan 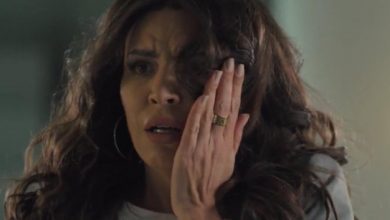 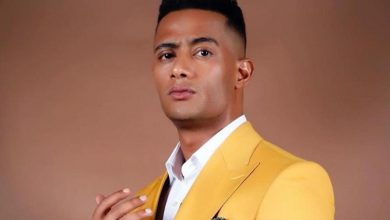 The first Arab artist to participate in “Free Fire” 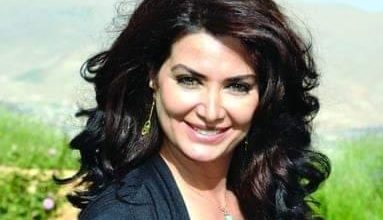 Two Syrian artists made a fuss in the Emirates