In the Arab country that suffers from a chronic crisis in the electricity sector, the “EV Electric” company unveiled the luxurious electric car “Quds Rise” in Lebanon, which is the first electric-powered car to be designed and manufactured entirely in the Arab world.

It is a luxury car like many multi-spec models, but its main advantage lies in that it is designed and manufactured by Arabs and with international standards, noting that this car is also scheduled to be produced in several European countries and in Canada, as stated by Jihad Muhammad, the owner of the company.

“In Egypt, Algeria or Syria, there is a production of cars, but with a license that allows the assembly of models, and this electric car is the first vehicle produced by Arab owners, and with Arab efforts,” Mohammed explained, stressing that the creators of the Quds Rise model and the entire senior management of the company are of Arab origin, and this model, Except for the power plant, it was designed and assembled entirely in Lebanon.

Ten thousand cars are scheduled to be produced next year, and in addition to the plant in Lebanon, “EV Electric” plans to launch production lines in Germany, Norway, Italy, Spain and Canada.

Currently, the creators of “Jerusalem Rise” are negotiating with the largest fuel companies in Lebanon to solve the problem of charging the car. In the near future, it is planned to install 100 charging stations across the country and the owners of the new electric car will be able to use it for free

Are you facing a problem running more than one WhatsApp account on your device?

Shoes .. to help the blind

Are you facing a problem running more than one WhatsApp account on your device?

Shoes .. to help the blind 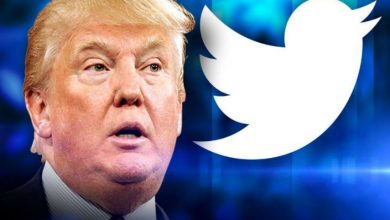 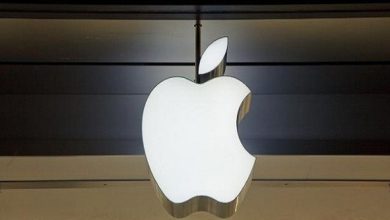 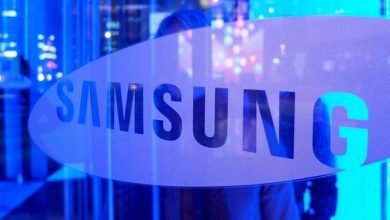 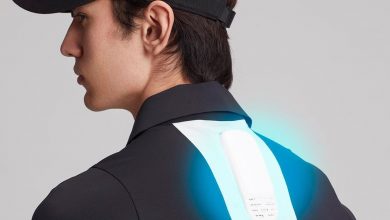