Argentina decides to face Uruguay in the summit

The Argentine national team won the match against Uruguay 1-0 at dawn on Saturday in the second round of Group A competitions in the Copa America 2021
Guido Rodriguez scored the game’s only goal from a distinctive header in the 13th minute after a superb pass from Barcelona star Lionel Messi.
The Uruguayan team played its first match in the continental competition, on the other hand, the Tango dancers team raised its score to 4 points from two matches.
Messi started the continental championship postponed from the summer of 2020 due to the repercussions of the Corona virus, which also caused the exclusion of Argentina from hosting at the last minute, while its partner Colombia was excluded due to the security situation in the country, with a 1-1 draw with Chile in a match during which the Spanish star Barcelona scored the goal of progress from a free kick. A wonderful.
With four teams out of five qualifying for the next round, the task seems within reach of Messi and his companions.

Chile national football team achieves the goal against Bolivia
Chile defeated Bolivia 1-0 in the second round of Group A competitions in the Copa America 2021.
Chile raised its score to 4 points, while Bolivia remained without points.
England-born Brerton scored the only goal in his debut for Chile.
Chile drew 1-1 in the first round with Argentina.

Find out about today’s matches in the European Cup

The European Football Championship will continue today, Saturday, in the second round of the group stage, with three matches.
Portugal, the defending champion, will continue its journey in the European Nations Cup “Euro 2020” by meeting its German counterpart, after its victory in the first round over Hungary 3-0 and topping its sixth group by goal difference over France, which won the first round with one goal without a response against Germany.
The German machines are seeking to reconcile the fans, after the loss from France in the first round, so that the match will be like an early final between the two teams.

The second round of the same group will also see the Hungarian team facing France, and the Spanish team will play Poland in Group E.
The following is the schedule of matches for today, Saturday, according to Mecca Al-Mukarramah time:
Hungary x France – four o’clock in the afternoon.
Portugal x Germany – seven in the evening.
Spain x Poland – at ten in the evening. 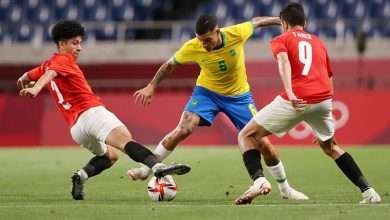 What happened between the Arabs and the Israelis Tokyo? 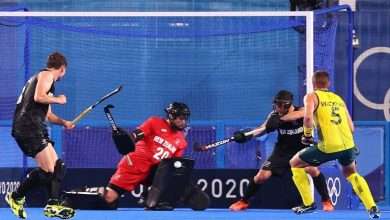 Hockey-Brothers face off against each other at Tokyo Games 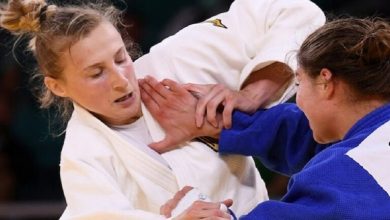 A German coach does strange things with his player