Bid farewell to the able Arab artistic world of Egypt, Izzat Al-Alayli, who left our world today, Friday, at the age of 86, after an artistic career full of works that affect the hearts of his fans.

Munir Makram, a member of the Board of Directors of the Theatrical Professions Syndicate, announced, through his Facebook account, Al-Alayli’s death.

Al-Alaili’s funeral took place from the Marwa Mosque in the 6th of October City in the Egyptian capital, Cairo, with the participation of a number of his artist friends, most notably Lebla and Elham Shaheen, the Egyptian Minister of Culture Inas Abdel Dayem, and the media, Bossi Shalaby.

Izzat Al-Alayli’s last film was “The Turab Al-Mas”, which was shown in 2018, starring Aser Yassin, Menna Shalaby, Majid Al-Kadawni and Muhammad Mamdouh, and it is about a story by Ahmed Murad and directed by Marwan Hamed.

Gina Carano is banned from participating in “Star Wars” series

Haifa Wehbe provokes an interaction with a conversation about Corona

Gina Carano is banned from participating in “Star Wars” series

Haifa Wehbe provokes an interaction with a conversation about Corona

Britain records more than a thousand new deaths in Corona 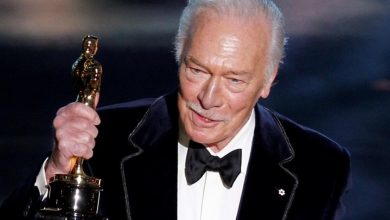 death of hero of famous movie “Sound of Music” 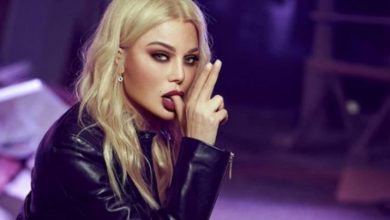 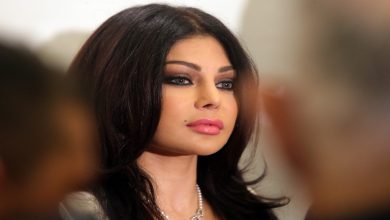 Haifa Wehbe reacts to one of her followers 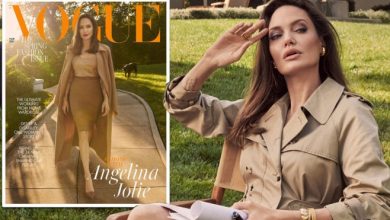 Years after her separation from Brad … Angelina Jolie comments!