Coronaviruses are not a new condition, but rather that viruses have been known for many years. Many medical reports talked about the number and types of coronaviruses, and those reports coincided with the emergence of the SARS virus (cov).

Many doctors also confirmed that the Corona virus is a coronavirus from the family of coronaviruses that number seven, noting that four of them do not pose a great danger to humans, while three of its types are considered viruses and fatal, including the Corona virus, which began to spread strongly with the end 2019 year.

So, it remains for us now to wait for the arrival of the remaining two types of coronavirus, which carry a risk that exceeds the risk of the Corona virus.

Many doctors also confirm that the risk of spread will exceed what is reasonable, and that the victims are much more than Corona victims.

Note that these researches and information date back to nearly twenty years, and SARS in 2003 was a warning to revive medical studies that correct the spread of deadly viruses.

Is global medical neglect the reason for the spread of a deadly virus that has claimed millions of victims and paralyzed the entire world?

We cannot ignore the deadly coronavirus that cannot develop and originate in the human body, and there is no doubt that the origin of these diseases is animal origin and from animals the virus was transmitted to humans.

Note that many viruses were formed in the animal’s body and from it transmitted to the human body, such as bird flu, swine flu and many others, but these viruses were of less risk because they do not belong to the family of coronaviruses, so they do not develop and spread with the same force.

Wait for the article to be continued … 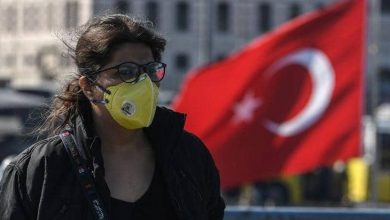 98 new deaths from Corona in Turkey 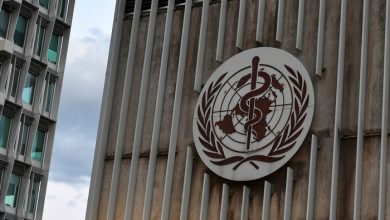 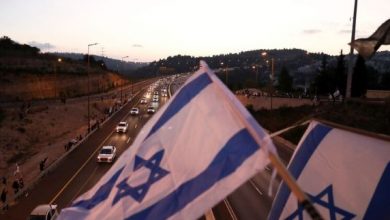 clear decrease in number of Corona injuries in Italy