locusts returned complicit with fate .. In the past, swarms of locusts came to take when they left (green and dry), but their first stop was in Lebanon, from which the green and the ground were stolen before the arrival of the locust season.

Yes, it is the locust season, with all the meaning of the word, within countries where the names differ, and there remains a black fate surrounding the citizen who is powerless because the masters of the state have publicly contested his future in order to obtain from the morsel of the poor.

Here are the major countries mourning the citizen’s condition and supporting those with influence, so that hunger becomes the master of the situation. What locusts do you talk about !!

What is the currency that you were stolen from, or money that your banks have seized ??

What is the explosive materials you brought in or about the explosion that came with the sound of airplanes that spread over Beirut and you deny !!

Or do you see it as locusts of your families who have expropriated the houses and lands ??

Or about a fake trap that received permits of non-exposure in order to complete the looting and plunder transactions from the state’s money and the citizen’s race !!

Or do you see the garbage bags that filled the streets to fill your pockets ??

Or are electricity deals without light !!

Or the generator merchants who raised them ??

Which locusts are you talking about, responsible, and your side stays among us?

Then you go to media platforms to infect the unknown with words that only give birth to words, and you, citizen, are still cheering the locust leaders and waiting for the departure of strangers !

US Joint Chiefs of Staff Chairman Mark Milley: We will probably complete the withdrawal from Afghanistan before 9/11 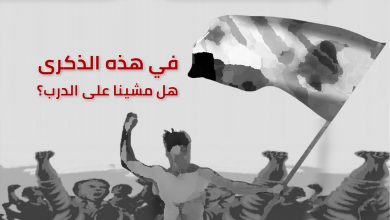 On this anniversary, have we walked the path?