A major crisis caused by

statement launched by Miss World to the category of married women last year, Caroline Goree, during the coronation of the First Queen of this year in Sri Lanka, where she announced the divorce of the crowned queen, which deprived her of the title.

Pushbika de Silva won the title of “Lady of Sri Lanka” (Married Miss Queen), in a televised party that was broadcast live, and according to tradition, the former queen imitates the new beauty queen the crown, but Gori suddenly announced on stage the divorce of the winner from her husband, which deprives the Queen From her title, she pulled the crown from her head.

Sri Lankan police arrested Caroline Gori, after she caused a problem on the stage in addition to another model, while the winner confirmed that she was not divorced and that she was separated from her husband only, which made the authorities move to hold Gori accountable for her individual behavior.

After verification of the words of the winner, De Silva, was crowned again the title of Miss Married in the Country

What happens to a man if he sits for 5 minutes with a beautiful woman ?!

What happens to a man if he sits for 5 minutes with a beautiful woman ?!

Are they disappointed? .. Americans hold Biden responsible for this crisis ?!

A model earns millions of dollars because of a cake 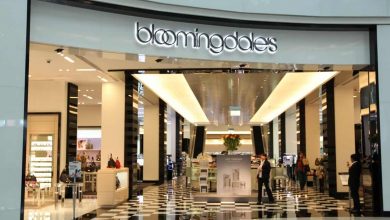 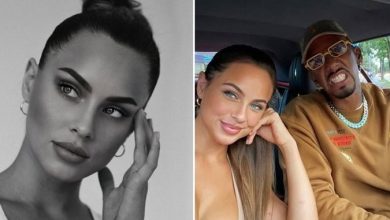