Before the final departure,

and with the countdown to his last days in the White House, the current US President Donald Trump seeks to fulfill his last wishes, as American media revealed his intention to change the name of an airport in the United States.

According to White House sources, Trump recently asked some aides and advisors about the mechanism for naming the airports after a former US president.

The sources suggested that President Trump is seeking to name an airport in his name before leaving the White House next month.

The media quoted a person close to Trump as saying that the president during his presidency had spoken about this issue at least twice, specifically since early 2018, revealing his desire to own a national or international airport in the United States bearing the name “Donald J Trump”, and that he He hopes that there will be an effort and direction to do so, similar to naming the national airport in the Washington, DC area, after President Ronald Reagan.

Not only that, an unnamed White House source revealed that he once heard Trump during his presidency talk about the type of naval aircraft carrier he also wants to build as “USS Donald Trump.”

For the first time since the beginning of the war ..grief unites the Syrian parties

An Egyptian teacher was killed by a Saudi student 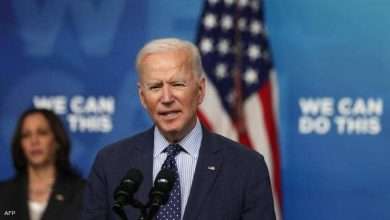 Biden comments on the Bennett government 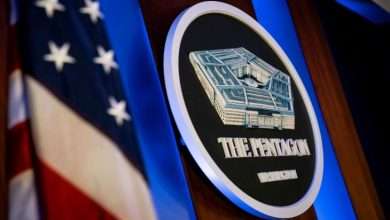 The Pentagon: We continue to confront Iran’s malign activities 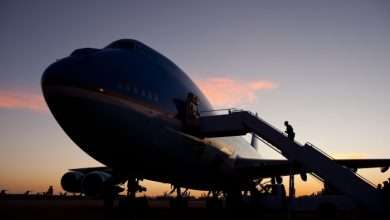 Postponing the journalists’ plane to cover Biden’s trip.. and the reason! 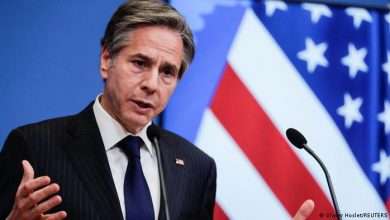 Blinken: The Golan must remain the same