Vice President of the European Parliament, Fabio Massimo Castaldo, said that the Italian “Five Stars” movement, who is responsible for the movement, calls for “the intervention of the European Union with a strong stance towards Egypt that also assesses the use of sanctions against Cairo.”

MP said that the aim of these moves is to release the researcher at the Egyptian Initiative for Personal Rights, and the graduate student at the University of Bologna, Patrick Zaki.

Adding: “A year has passed since Patrick Zaki was detained, and he is still in detention pending the start of the trial, imprisoned in a cell in Tora high-security prison in Cairo.”

“Days ago, his pretrial detention was renewed without legal justification,” Castaldo said. “Our basic values ​​are at stake, and the European Union cannot and should not stand idly by.”

It is noteworthy that the Egyptian authorities arrested Zaki in February of last year at Cairo Airport coming from Italy and decided to pre-trial him pending investigations, after he was accused of “spreading false news and data, and managing and using an online account with the purpose of disturbing public order and harming national security.” Accusations denied by Zaki and his lawyers.

death of Lebanese MP, Jean Obeid, after complications from his infection with Corona 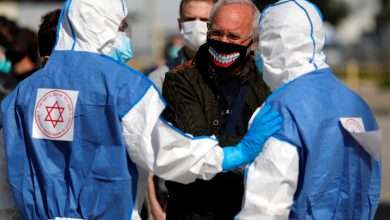 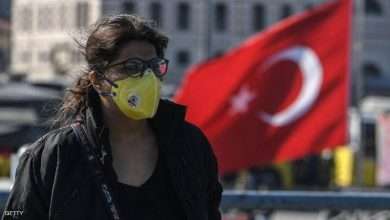 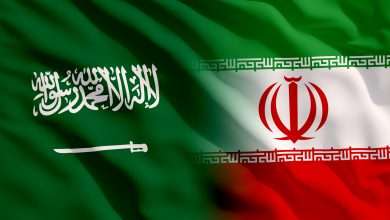 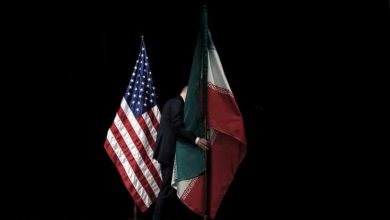