It seems that the war of complaints and sanctions will not know the calm between Iran and the United States of America, after the imposition of US sanctions, which have become almost daily on Iranian bodies and figures, the US Department of Justice announced that it had filed a civil complaint related to shipments of Iranian missiles confiscated by the US Navy in the Arabian Sea. .

According to the ministry’s statement, “The complaint relates to complex plans prepared by the Iranian Revolutionary Guard to ship weapons to Yemen and fuel to Venezuela secretly, which are two countries that pose major threats to the security of the region.”

“These measures demonstrate our commitment to work with all of our law enforcement partners to stem the flow of illegal weapons, oil, and funds from the Iranian Revolutionary Guard and other organizations that would harm the United States,” the ministry added in its statement.

It is noteworthy that the US Naval Central Command announced the confiscation of weapons from two unmarked ships in the Arabian Sea on November 25, 2019, and February 9, 2020, and according to its announcement, the weapons included 171 anti-tank guided missiles, 8 surface-to-air missiles, and components of cruise missiles for land attack and anti-ship cruises.

Washington: We will support the Israelis and the Palestinians, on condition

Thousands demonstrate in Boston in support of Palestine (photos)

Washington: We will support the Israelis and the Palestinians, on condition

Thousands demonstrate in Boston in support of Palestine (photos) 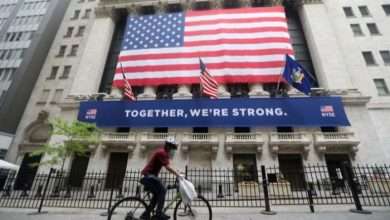 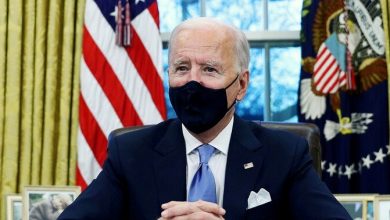 declaration of a state of emergency in Tennessee 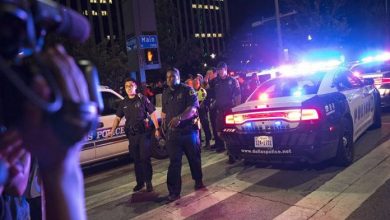