A team of French scientists announced the development of a diagnostic device called “Cordial for Covid”, which can detect the Corona virus in minutes by using a smartphone.

Where scientists at the Institute of Electronics, Microelectronics and Nanotechnology (IEMN) have developed the device that looks like a flash drive, and a strip with a sample taken by a swab from the patient’s nose is inserted, and then the device with a special sensor built into the smartphone is connected, and after 10 minutes a result appears Test on the device screen.

According to the lead researcher, Professor Sabinna Schönritz, “It will be possible to perform the same analysis using saliva. We are now in the process of confirming these tests using PCR. We know that our test gives 88% congruence with negative and positive polymerase chain reaction tests, which is very good.”

scientists are in talks with electronics manufacturers, and they also hope that the serial production of the device can be established shortly after the completion of the prototype test cycle, which will last for several more weeks, while the estimated start date and retail price of the device remain unknown. 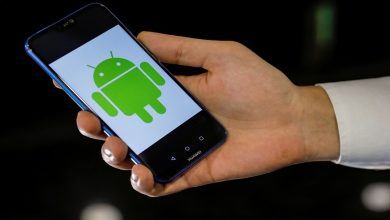 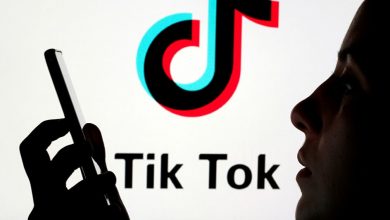 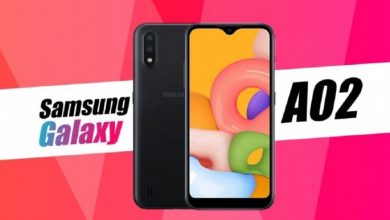 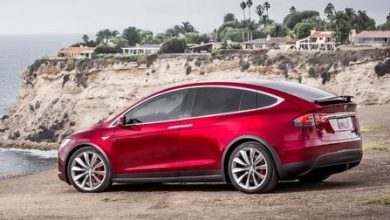