killing a couple has occupied the Italian South Tyrol police for months, and today, after the discovery of the second body, the authorities expect to end the investigation into the crime, especially after the couple’s son confessed to killing his parents in March, but until the mother’s body was discovered in February, the father’s body remained missing. .

body of the father was finally found near the banks of the Adige River in Trento. Its owner was identified by his wrist watch, but a DNA test has yet to be done.

couple disappeared from their apartment in early January and were reported missing. The son, who had long denied the charges, caught the attention of investigators early, and he was arrested at the end of January on suspicion of two counts of premeditated murder, and he was taken into custody.

According to reports, a psychological evaluation is currently underway to determine the son’s mental state, a process that could take several months

Dead and wounded in Mexico

A disaster that affects millions of people

A heinous crime shaking Syria … and the victim is a mother!

Dead and wounded in Mexico

A disaster that affects millions of people

A heinous crime shaking Syria … and the victim is a mother! 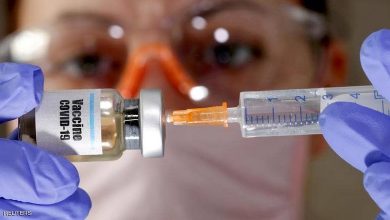 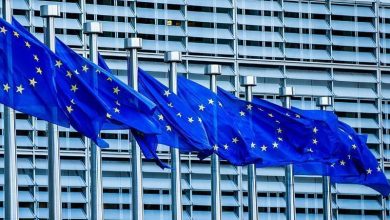 Raids and arrests in European countries 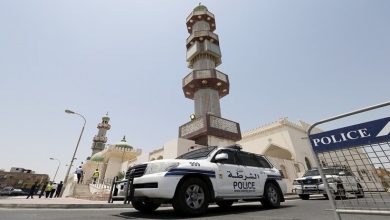 Kuwait raised a protest because of a woman 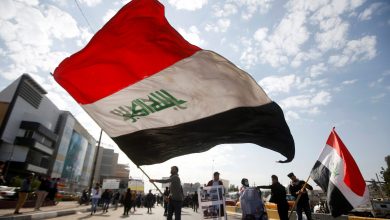 A crime that shakes Iraq … and requires official comment !!