Palestinian, Arab, Islamic and American institutions operating in the United States indicated to organize a demonstration of “millionaires”, tomorrow, Saturday, in the American capital, Washington.

The demonstration will be titled “Punishing and Deterring Israel”, and condemning the ongoing crimes of the Israeli army against the Palestinian people, the latest of which is the war on the Gaza Strip, which ended last Friday.
According to press sources, these institutions are continuing to mobilize the masses for this million-strong demonstration, after their great success in mobilizing tens of thousands during the demonstrations that were organized during the war on the Gaza Strip and the incursions into the Al-Aqsa Mosque, in many American cities, most notably in New York, Chicago, Dearborn, Texas and San Francisco.
The institutions issued invitations on social media, and through members of the institutions themselves, to participate strongly in this demonstration, alongside activists and defenders of the Palestinian right to American society.
To denounce the occupation’s crimes, and to deliver a message to the American administration that Jerusalem and Al-Aqsa Mosque is a red line for all Arabs and Muslims, and the need to stop US military aid to the occupation state that uses it in its crimes against our people.

Putin issued a decree, what set it?

Putin issued a decree, what set it?

Who is Wadih, who will face Sheikh Mountain Mountain? 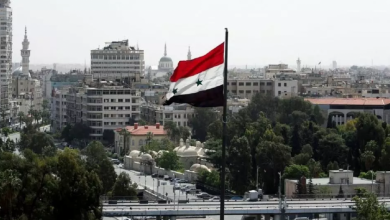 Washington: Expanding the humanitarian corridor across the border in Syria 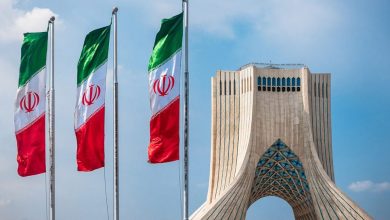 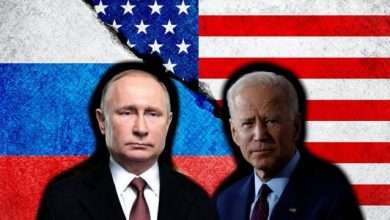 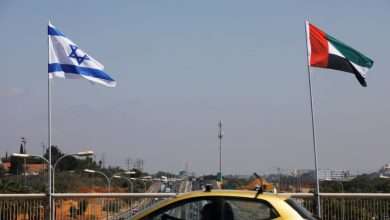