A bloody night in Vienna, with an armed attack that it had never witnessed before, and shooting took place in 6 areas of the Austrian capital, after an attack targeting a synagogue in the city center.

Austrian Interior Minister Karl Niehammer, during a press conference after the attack, described the attacker who was killed by the police during the attack as an “Islamic terrorist who sympathized with ISIS,” stressing that he was wearing an explosive belt and had a rifle, and said: “We witnessed an attack yesterday evening by one Islamic terrorist. At least, Austria has not witnessed such an attack in decades. “

The Austrian Ministry of the Interior announced the killing of 4 civilians and the terrorist attacker, while about 15 others were injured, indicating that it expanded the search area for terrorists, and it does not exclude that they managed to leave Vienna.

Russian measures to protect the forces from Corona

Russian measures to protect the forces from Corona

The Emir of Qatar reveals a "historic event" that his country will witness!

Jerusalem ... a special prayer for Trump 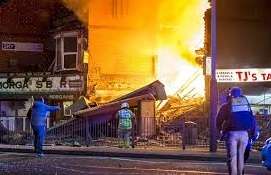 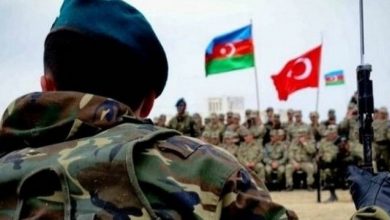 Turkey reveals the next step in Karabakh 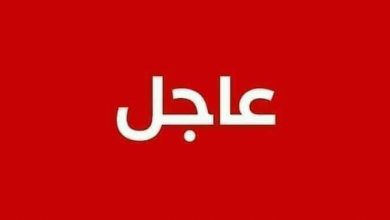 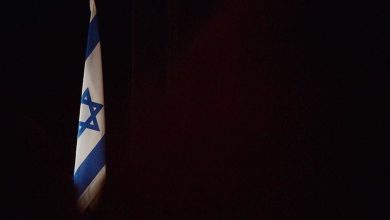 Israel is in danger !!

Terry A. Anderson is released after seven years in captivity as a hostage in Beirut; he is the last and longest-held American hostage in Lebanon.

The Unity Module, the second module of the International Space Station, is launched.

The Thomas Fire starts near Santa Paula in California. It eventually becomes the largest wildfire in modern California history (at that time) after burning 440 square miles (281,893 acres; 114,078 ha) in Ventura and Santa Barbara Counties.