The Russian Minister of Industry and Trade, Denis Manturov, explained why the Corona virus vaccine, which was based on human adenoviruses, was preferred to those that depend on monkey adenoviruses, revealing that he had taken the Russian “Sputnik V” vaccine before the end of the third phase trials to test the vaccine, because he had no Any negative effects on the body, apart from very mild symptoms.

The Russian minister said: “I prefer the human adenovirus,” this method is known and the (medical) formula is available, and all experts can get a clear picture of how the vaccine works and its benefits, “stressing that there are no harmful effects (of the Russian vaccine), except for symptoms that may be mild. He described his condition after receiving the vaccination, saying: “On the first day I had some fever in the evening, maybe for a few hours, and the next day there was a slight headache.”

Stressing that the new vaccine helped him protect himself and those who work with them, as he meets many people in his field of work, indicating that his son and his 84-year-old mother also decided to take the new vaccine.

The epidemiologists modify the virus and convert it into a vector for adenoviruses, which is harmless and able to reproduce in the human body, and then scientists inject the (SARS-CoV-2) genome into the adenovirus vector, and when the vaccine is given to humans, the body’s cells begin to produce a protein. Corona virus (harmless), which causes the immune system to produce antibodies and activate the resistance cells that destroy the emerging corona virus as soon as it enters the body, after eating the vaccine. 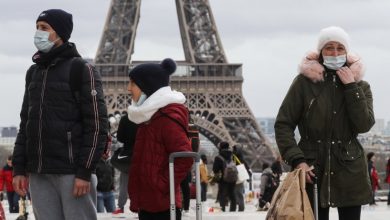 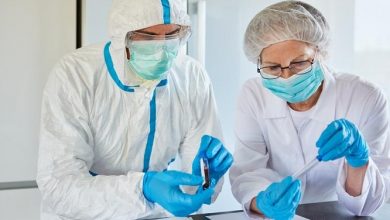 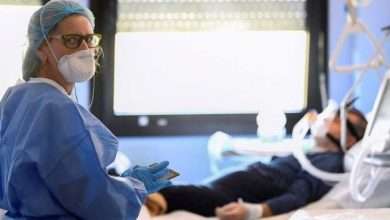 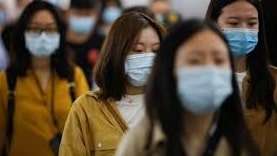 In one week … more than two million cases of “Corona”