It wasn’t long after the spinning and honey that prevailed in the Sudanese-American airspace after the “Sudanese-Israeli” normalization agreement and the US President’s announcement that Sudan was removed from the list of countries sponsoring terrorism, until America returned to the sanctions paper against its new friend ..

Where the United States of America decided to extend the United Nations sanctions imposed on Sudan against the background of the conflict in the Darfur region, and US President Donald Trump announced in a statement: Despite recent positive developments, the crisis that arose as a result of the actions and policies of the Sudanese government and led to the declaration of a state of national emergency. On November 3, 1997 … it has not been resolved yet. “

Adding, “These actions and policies still represent a special and urgent threat to the national security and American foreign policy. Therefore, I decided that it is necessary to extend the national emergency.”

However, US Secretary of State Mike Pompeo was quick to announce that this step will not negatively affect US-Sudanese relations, adding: “In appreciation of the important steps taken by the Sudanese government towards peace in the conflict areas in Sudan, the United States is committed to working with the Sudanese government and our international partners to define the conditions. Which may lead to the lifting of sanctions related to the Darfur conflict at the earliest opportunity. We have already started consultations at the United Nations with this goal in mind, “stressing that Washington is interested in building a strategic partnership with Sudan ..

In turn, and in a statement, the Sudanese Ministry of Foreign Affairs commented on the decision, saying: “This decision has no effect on the steps currently underway to remove Sudan from the list of states sponsoring terrorism. Renewing the relevant decision is a routine procedure that takes place when its time is due, and it is linked to the presence of Sudan on the list, and is awaiting That it be repealed directly with the laws that were enacted against Sudan over the past years, after completing the ongoing procedures to end the classification and canceling all laws related to it. “

The French President: I did not mean to offend Islam and Muslims 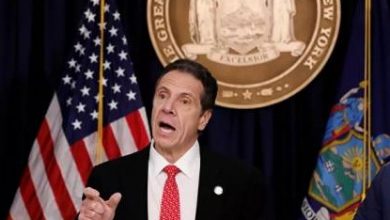 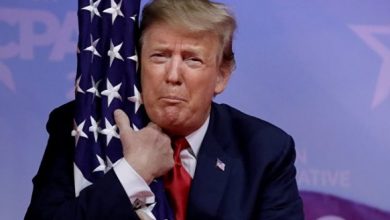 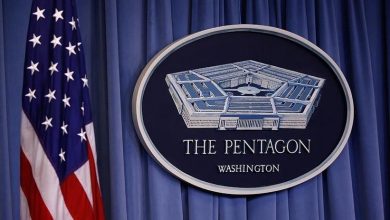