to release its seized funds as a result of the US sanctions, South Korea and Iran agreed to continue their talks about the early release of the Korean ship that had been suspended there and settling the problem of Iran’s frozen assets in Korea.

In a press release, the Korean Foreign Ministry said: “Through multi-faceted consultations with senior Iranian officials, South Korea and Iran will work together to reach swift and constructive solutions regarding the pending issues based on the long friendship between the two countries.”

Regarding the frozen assets, Seoul urged Tehran to “cooperate to find an appropriate way to use the assets by recognizing the fact that the Korean and US financial systems are closely linked, and that consultation in this regard with the US side is inevitable.”

In turn, the South Korean First Vice Minister of Foreign Affairs announced that he had held close consultations with Iranian officials during his visit to Tehran, and said, “We have had constructive and useful talks with officials of the Iranian Republic on the path of developing and developing bilateral cooperation and removing problems and obstacles from the path of strengthening cooperation. And Seoul’s will is based on” Releasing the frozen Iranian financial assets and returning them to Tehran.

Saudi Arabia is talking about a peace agreement with Israel

Saudi Arabia is talking about a peace agreement with Israel

The Russian President orders the start of a comprehensive vaccination against the Corona virus for all citizens, starting next week 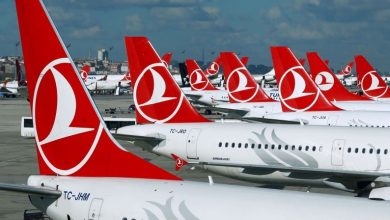 A new Turkish procedure with Brazil due to Corona 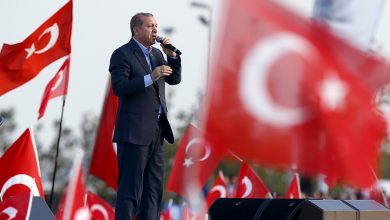 The Turkish president threatens to launch a surprise attack on Sinjar, northern Iraq 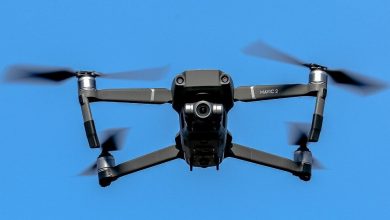 Israel: We shot down a drone that penetrated the border from the Lebanese side 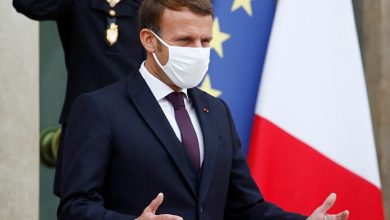 France sets a condition for arrivals

Netscape announced Mozilla, with the intention to release Communicator code as open source.

A very weak signal from Pioneer 10 is detected for the last time, but no usable data can be extracted.

A 7.9 Mw  earthquake occurs in the Gulf of Alaska. It is tied as the sixth-largest earthquake ever recorded in the United States, but there are no reports of significant damage or fatalities.