After the release of many rumors about her during the past period,

the Egyptian actress, Najat Al-Saghira, sent an influential message to her fans, expressing her surprise at the rumors of her illness and death, and that she is not in a good social situation now.

The maestro, Imad Ashour, conveyed the message through the program “Journalist Amr Adeeb, on one of the Egyptian channels …

In her message, which the media described as “sad,” Najat said that she is in good health and does not want anything from anyone, and she asked all her fans not to believe everything that is published about her.

Najat Al Saghira announced her retirement from art in 2002, but she returned in 2017 with the song “Kol Al Kalam”, written by the late poet Abdel Rahman Al Abnoudi, composed by Talal, and distributed by Yahya Al Mouji and directed by Hany Lashin.

It also appeared again, in July 2020, after the architecture in which she lives, which is the “Sharbatly” building in the Zamalek neighborhood in Cairo, was cracked, and the residents were evacuated from it. According to the Egyptian newspaper Al-Watan, the artist decided to wear a veil on her face since Almost 4 years, in order for people not to recognize it, especially after it changed its shape due to aging.

Because of a sporting event … an actress publishes her “nude” photo

Because of a sporting event … an actress publishes her “nude” photo

Containers of unknown content in the port of Beirut !! 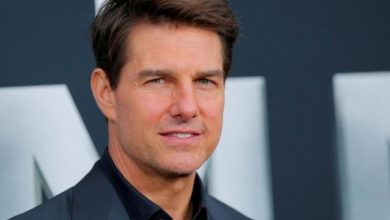 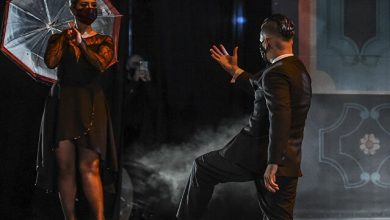 Lady Gaga comments on choosing to participate in Biden’s inauguration

Who are the stars of Joe Biden’s inauguration?