The current US President Donald Trump has not yet

announced his surrender to the results of the presidential elections, which have so far approved the victory of his rival, Joe Biden, and despite all his unsuccessful attempts and failed to prove the existence of proven fraud in the elections, Trump is still continuing his attempts, which apparently will not stop until Biden’s inauguration. officially..

In a new attempt, Trump invited his supporters, writing on Twitter, saying: “The protest gathering will be at 11 am on the 6th of this January … Stop the theft.”

According to a report by CNN News, “a group of Republican lawmakers may try to challenge the results of the US presidential elections, during the process of approval in Congress on January 6.”

The channel quoted two Republican congressmen as saying that they expect about 140 of their fellow party members in the House of Representatives and several senators to make such an attempt.

The Associated Press: Biden plans to unveil an immigration bill on the first day of his administration

Biden’s team temporarily keeps the US ambassador to Moscow

The Associated Press: Biden plans to unveil an immigration bill on the first day of his administration

Biden’s team temporarily keeps the US ambassador to Moscow 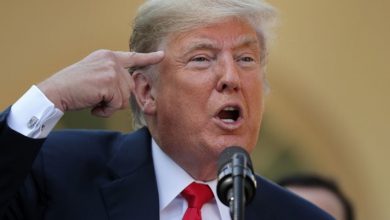 Before leaving, Trump awards medals … and Arab leaders have their share !! 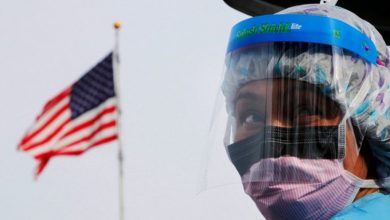 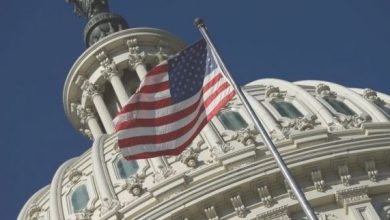 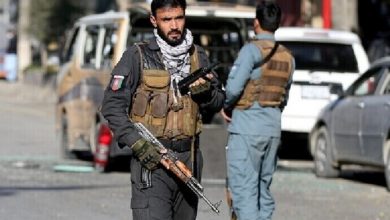