Numerous American media reports mentioned a major error in the American electronic voting devices that were used in the process of collecting and counting the votes of voters in the states, as these sites confirmed the existence of the error in the “Dominion” voting program, which caused the transfer of the votes obtained by President Donald Trump in favor of his rival. Joe Biden.

The American company “Dominion Voting Systems”, which manufactures programs used by local governments in the process of counting the votes, clarified in the statement the truth of the problem, categorically denying these allegations or the existence of any “defect in the program” that led to errors in counting the votes in the states of Michigan and Georgia last week, Especially since the “Dominion” program manufactured by the company is used only in two of the five provinces that had problems with the vote counting process in Michigan and Georgia.

Media reports indicated that there were actually errors, but they attributed the cause of these errors to “human errors,” not software, confirming that the problem was observed in the statistics program in these two areas, and the problem led to a delay in reporting the results of the vote count, and noted that the problem did not affect the census or Actual vote counting, the problem even slowed the ability of polling officials to register voters.

And many parties affiliated with the conservative party said that the program had caused a serious error in the vote counting process in a number of states that were crucial to the elections. Trump also shared an article published on the Breitbart website on his official Twitter page in which the author of the article linked problems. Voting in Michigan and Georgia is due to an error in the voter counting program.

Trump’s attorney, Rudolf Giuliani, said he had been in contact with “whistleblowers” about the program, even though he had not provided evidence.

Brazil's president shocks his people because of Corona: "There is no point in running away ... we will all die" 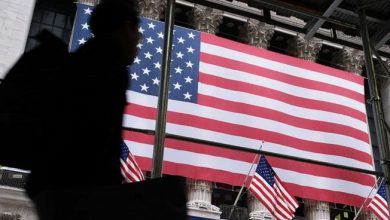 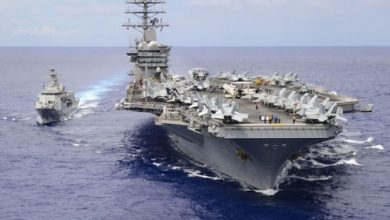 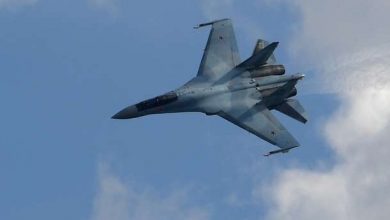 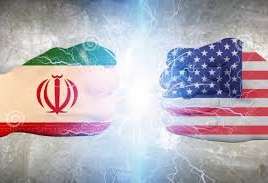 New US sanctions on Russia and China … and the target is Iran!